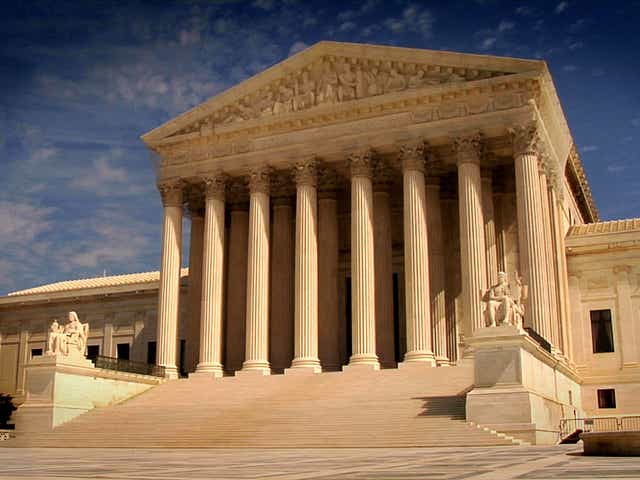 West News Wire: The Supreme Court announced Wednesday that it will conduct oral arguments in person beginning this fall after more than a year in which COVID-19 forced the justices to debate their docket virtually.

But when the court returns to work in October, the arguments will not yet be open to the public – only the justices, the lawyers arguing the cases and journalists will be present in the nation’s highest courtroom.

The high court switched to a virtual argument format last spring for the first time in its history as the coronavirus pandemic began closing down in-person meetings at businesses, schools and other government buildings. The audio-only format significantly altered the fast-paced, give-and-take exchanges that the arguments are known for.

The announcement dealt with arguments in October, November and December, when the court will hear a number of high-profile cases, including a lawsuit that could expand protections for carrying concealed weapons in public. Court officials said they expect to continue providing an audio feed for the public through December.

All nine justices were vaccinated against the coronavirus months ago, and the justices began holding their regular conference meetings in person earlier this year.

The Supreme Court building will remain closed to the public.