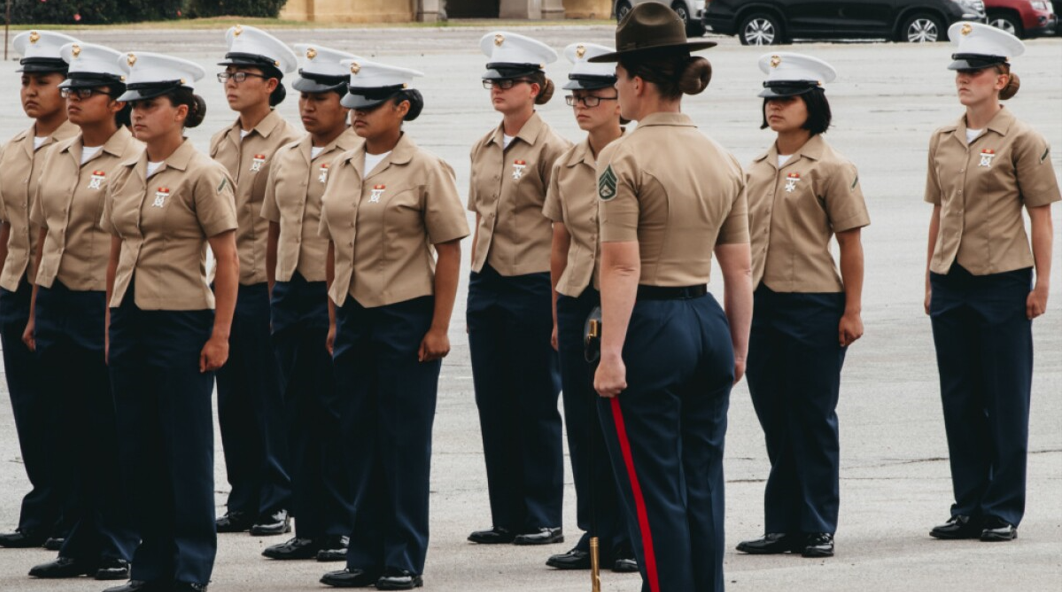 West News Wire: As scores of military veterans who taught in American high schools were accused of sexually abusing their children, Pentagon officials admitted on Wednesday that they had not sufficiently supervised the Junior Reserve Officers’ Training Corps.

The officials said they had started talking about how to increase oversight of the program after a New York Times article detailed how instructors, who are retired military members, appeared to sexually abuse students at a higher rate than traditional teachers did. They were testifying before a Senate Armed Services Committee hearing about military recruitment.

Stephanie Miller, a deputy assistant secretary of defense, stated that the military services have been considering how to better oversee the program and added, “We totally agree that further monitoring is necessary.” “We also think that we need to take a hard look at our current background investigation process,” she said.

Responding to questions from Sens. Elizabeth Warren of Massachusetts and Mazie Hirono of Hawaii, a representative of the Air Force was explicit about the branch’s failures in overseeing its instructors.

Miller said regional leaders of the Air Force JROTC program had failed to provide yearly assessments of the instructors as required because not enough people were assigned to the task. To provide additional oversight, she said, the Air Force was looking at adding more regional leaders and using National Guard personnel and military reservists.

Founded more than a century ago, the military’s JROTC program now operates in thousands of schools, annually teaching a half-million students about military history and military drills. Some cadets and public school administrators say the program is a way to impart discipline and life skills, while the military receives the recruiting benefit of introducing teenagers to the armed forces.

The Times investigation detailed how the military certifies instructors typically retired veterans with lengthy careers in the armed forces but then takes a hands-off approach, largely letting school districts oversee the instructors they employ. JROTC programs often operate on the fringes, with instructors operating as mentors and leading extracurricular activities off campus or outside normal school hours.

The Times found 33 instructors who were criminally charged with sexual misconduct involving students over a five-year period. In several of the cases that the Times examined, the instructors charged with misconduct had previously been the subject of complaints.

At Wednesday’s hearing, Warren cited the case of Dominique Mixon, who had accused her instructor of sexual assault in 2010, only to have her case go unresolved until a second victim came forward with similar allegations years later.

Last month, congressional investigators in the House opened their own examination of the JROTC program, asking Pentagon officials for information about the extent of reported misconduct and how those allegations are handled. On Wednesday, four Democratic senators on the Armed Services Committee sent letters to the Pentagon and the Education Department with more questions about the program.