wnw24
Home Politics Strongest hurricanes to strike the US mainland 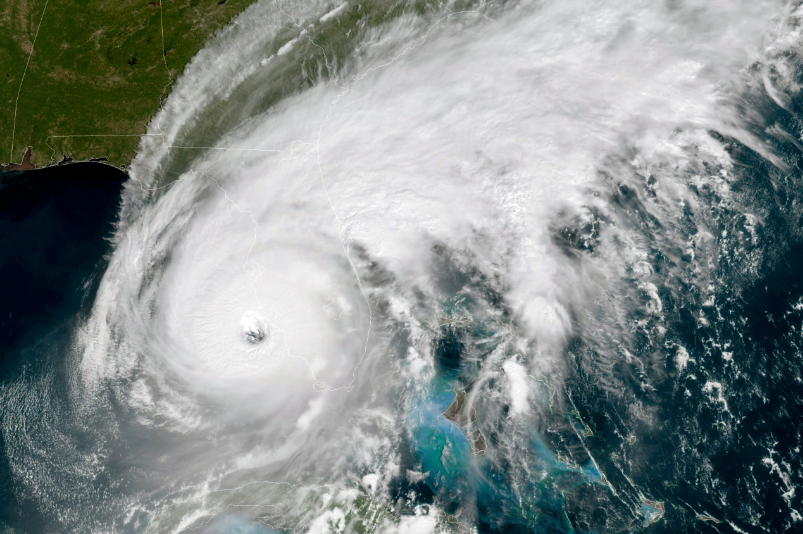 When attempting to determine the “worst” or “largest,” there are a several criteria to consider: wind speed, lowest internal pressure, and damage costs. Hurricane Michael, the third-most violent hurricane to have hit the United States, made landfall in Northwest Florida in 2018. The storm’s pressure, according to the National Oceanic and Atmospheric Administration, was 919 millibars (MB).

Hurricane Katrina, which decimated New Orleans in 2005, is essentially tied with Michael as the third most intense to make U.S. landfall, but was by far the costlier storm. According to NOAA, Katrina, which hit the Bahamas, Florida, Louisiana, Mississippi and Alabama, resulted in $40.6 billion in insured losses and more than $108 billion in total estimated losses.

A vast majority of the 10 costliest hurricanes to hit the U.S. mainland have occurred since 2005, the NOAA said.

If hurricanes outside the continental U.S. are factored in, two hurricanes to strike Puerto Rico – San Felipe (1928) and David (1979) rank among the most intense in history. And Hurricane Maria, which struck Puerto Rico in 2017, decimated the island, causing an estimated $90 billion in damage and left nearly 3,000 people dead.

According to the NOAA, several 19th century hurricanes to strike Puerto Rico and one in 1928 (San Felipe) and 1932 (unnamed), would rank among the 20 deadliest storms.

Another notable record for hurricanes, while not in the US., includes record storm surge. NOAA says Tropical Cyclone Mahina struck Australia in 1899 and produced a storm surge of 30 feet.

The largest hurricane death toll on record is the Bangladesh Cyclone of 1970, an estimated 500,000 people died due to the storm surge, according to the National Weather Service.