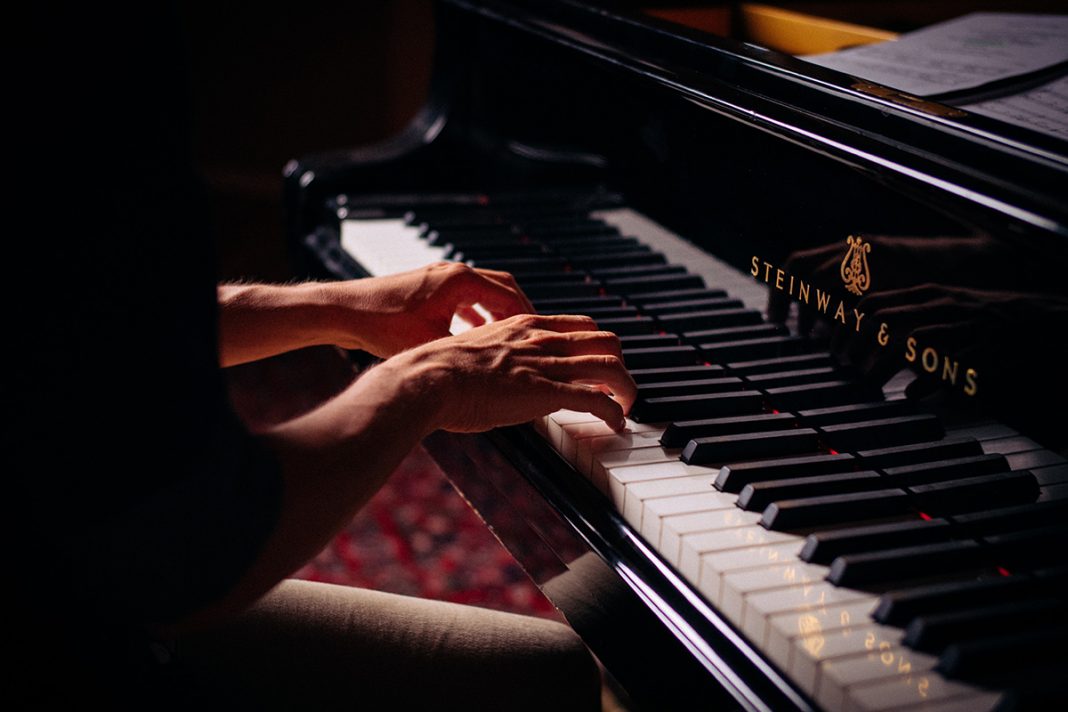 West News Wire: A New Orleans street that was home to one of the pioneers of rock ‘n’ roll for the majority of his life will now bear his name.

The longstanding residence of Antoine “Fats” Domino on Caffin Avenue, which will soon be known as Antoine “Fats” Domino Avenue, will host a community-wide Second line and Musical Celebration beginning at 11 a.m. on Saturday. The second line will move down the renamed street to Oliver Bush Park, where musical homages to Domino will take place, led by the Stooges Brass Band.

Rev. Willie Calhoun, who has lived in the Lower 9 his whole life and is one of the celebration’s organizers, said the recognition for Domino is a long-time coming.

“Fats never left the city and he’s never really been celebrated, even though he chose to stay in New Orleans and to raise his family in the Lower 9,” Calhoun said. “He had a choice to live anywhere he wanted and he made the choice to live right here.

“I think this event will help bring some life and recognition to the neighborhood. The Lower 9 has gotten so much negative press, we wanted to bring people back to the area and show them the reason why Fats stayed. He stayed because this is a valuable and viable community.”

Domino died Oct. 24, 2017, of natural causes at the age of 89. He survived the massive flooding that followed Hurricane Katrina’s landfall on Aug. 29, 2005, but had to be rescued by boat from his home, where he tried to ride out the storm. Storm surge flood waters poured into the Lower 9th Ward, knocking many homes off their foundations. A large barge was swept by flood waters into the neighborhood, leveling homes beneath it. The area was flooded again by Hurricane Rita a month later.