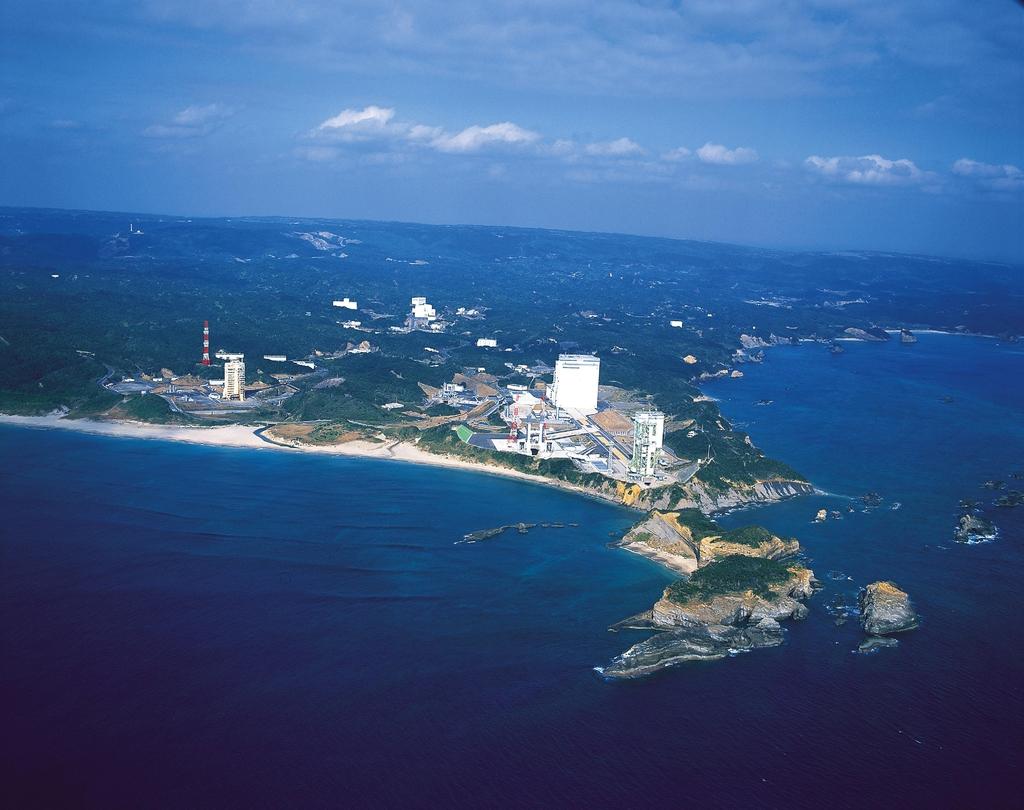 West News Wire: Tuesday saw the entry of a tropical cyclone that had cut across Japan, dumped a lot of rain, injured more than 100 people, killed two people, paralyzed traffic, and left thousands of households without electricity.

Typhoon Nanmadol slammed southern Japan over the weekend before weakening as it headed north, and there are new reports of damage there.

The Economy and Industry Ministry reported that a wall at a space center operated by the Japan Aerospace and Exploration Agency was destroyed on Tanegashima island, which is south of Kyushu island. The building used for rocket assembly was being evaluated for the degree of the damage.

Two deaths were reported in Miyazaki prefecture on Japan’s southern main island of Kyushu on Monday, when the storm was more powerful, the Fire and Disaster Management Agency said. One was a man was found in a car sunk in a flooded farm in Miyakonojo town, and another was found underneath a landslide in Mimata.

One person was missing in the western prefecture of Hiroshima, and 115 others were injured across western Japan, the agency said. Most of injuries were minor, with people falling down in the rainstorm, hit by shards of broken windows or flying objects.

More than 130,000 homes, most of them in the Kyushu region, were still without power Tuesday morning, according to the Economy and Industry Ministry. Many convenience stores were at one point closed and some distribution of supplies has been delayed.

The tropical storm has headed out to the Pacific Ocean off northern Japanese coast, the Japan Meteorological Agency said Tuesday.