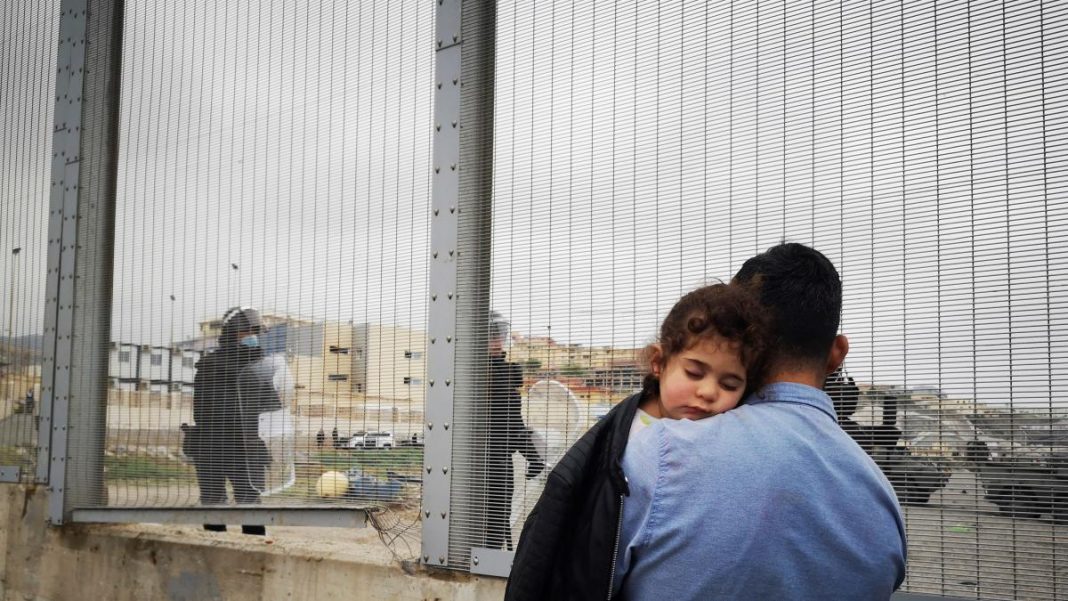 West News Wire: A Spanish court has upheld the decision to grant Spanish citizenship to the daughter of a Cameroonian woman who was born in Europe while her parents were in the process of emigrating.

Since she and her mother arrived in Spain in 2018, the girl had been living there without any official documents granting her citizenship.

The provincial court in Gipuzkoa, northern Spain, took the action in a ruling seen by The Associated Press on Wednesday to ensure that the girl was no longer “in a stateless limbo” and “inequality with other minors.”

This is the first case of its kind in the European Union, according to the court’s press office and the Spanish Commission for Refugees. The ruling upheld a previous decision by a lower court in 2021 to grant the girl nationality. It had been appealed by the government.

According to the court ruling, the mother and daughter crossed the Mediterranean and arrived in Tarifa in southern Spain in May 2018. The mother sent a request to the Cameroon embassy in Madrid for a Cameroon passport for her daughter, but they told her that she would need a birth certificate from Morocco or must return to Cameroon. She then asked Morocco officials for a birth certificate and a Moroccan passport for her daughter but never heard back.

The daughter was unable to be registered with city officials in the northern city of San Sebastián where she lives. That stopped her from getting full access to the public health system.

According to Program Ödos, a Spanish charity dedicated to women and children in migration, 550 children accompanied with their parents arrived to Spain in 2020 without any documentation to prove their birth.

Thousands of people have died in recent years trying to use flimsy, unseaworthy crafts to cross the Mediterranean Sea to the European continent or the stretch of the Atlantic Ocean that separates Africa from Spain’s Canary Islands.

Another four people were found dead by Spanish maritime rescuers on Wednesday when they saved eight passengers from a small boat off the southeastern coast, according to authorities.