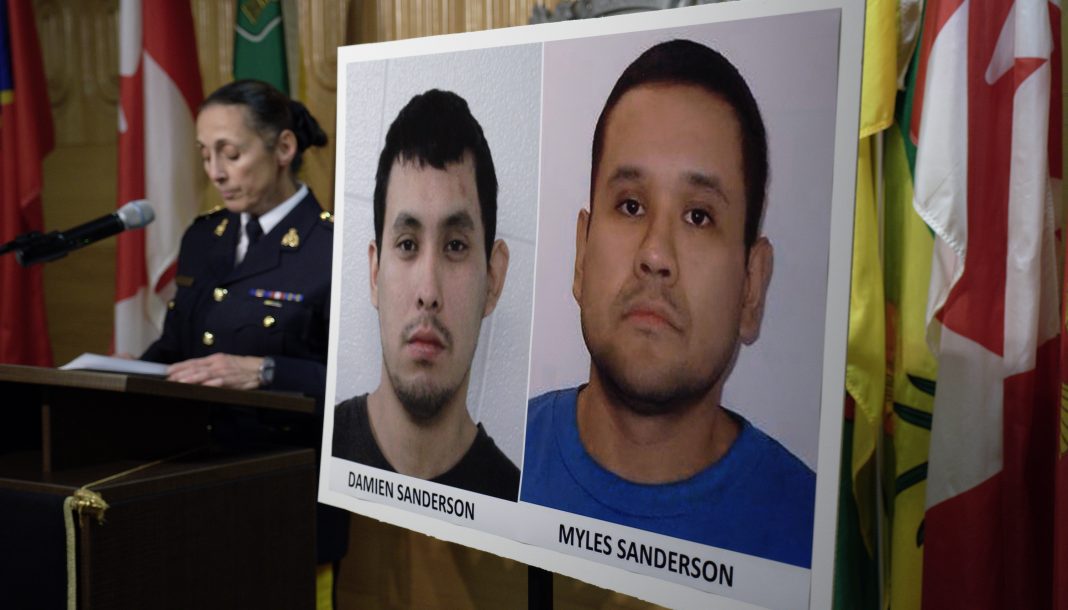 West News Wire: According to police, two guys went on a stabbing spree in at least 13 locations across two communities in central Canada, leaving ten people dead and at least 15 injured.

15 of the additional casualties have already been taken to various hospitals, according to her statement.

She said that more victims might have arrived at hospitals on their own.

Prime Minister Justin Trudeau said the attacks were “horrific and heartbreaking” and the government was closely monitoring the situation.

Police named the two suspects in the rampage as Damien Sanderson and Myles Sanderson.

Officials said the two men, in their early 30s, were last seen travelling in a black Nissan Rogue and last spotted in the provincial capital of Regina, about 320km (200 miles) south of where the attacks took place.

Police in Saskatchewan issued a province-wide dangerous persons alert, with authorities in neighbouring Alberta and Manitoba a vast region nearly half the size of Europe later following suit.

The James Smith Cree Nation, with a population of 2,500, declared a local state of emergency.

Diane Shier, a nearby resident of Weldon, said she was in her garden on Sunday morning when she noticed emergency services not far from her home.

Shier said her neighbour was killed. She did not want to identify the victim out of respect for their family.

“I am very upset because I lost a good neighbour,” she told the Associated Press news agency.

“It is horrific what has happened in our province today,” the police’s Blackmore said.

“It appears that some of the victims may have been targeted, and some may be random. So to speak to a motive would be extremely difficult at this point in time,” she added.