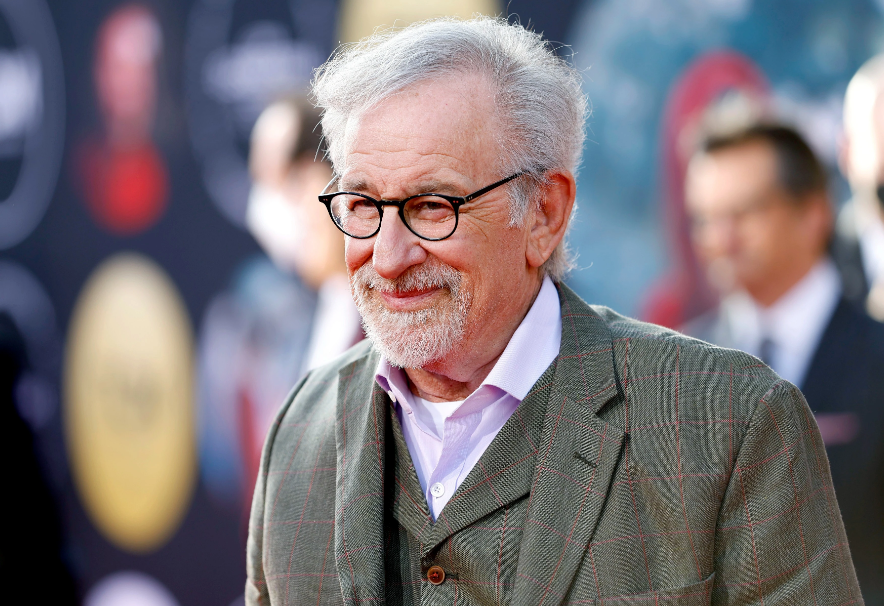 West News Wire: The Berlin International Film Festival will honor Steven Spielberg for his lifetime of achievement in February.

The 75-year-old American filmmaker, producer, and screenwriter will get an honorary Golden Bear, the festival’s top distinction, for a body of work that includes more than 100 films and television shows, according to festival organizers on Tuesday.

According to the festival, the work of the multiple Oscar winner “is unparalleled in the history of international cinema over the previous 60 years for its great range.”

The films Spielberg has directed range from “E.T “‘Schindler’s List’ His newest movie, “The Fabelmans,” will be shown at the Berlin Film Festival.”

“With an incredible career, Steven Spielberg has not only enchanted generations of viewers all over the world, but has also given a new meaning to the ‘cinema’ as the factory of dreams,” festival co-directors Mariette Rissenbeek and Carlo Chatrian said in a statement.

“Be it in the everlasting magic world of teenagers or in the reality that history has carved forever, his movies take us to a different level, where the big screen becomes the adequate surface for our emotions to be fulfilled.”

The Berlin event, the first of the year’s major European film festivals, will run from Feb. 16 to 26.