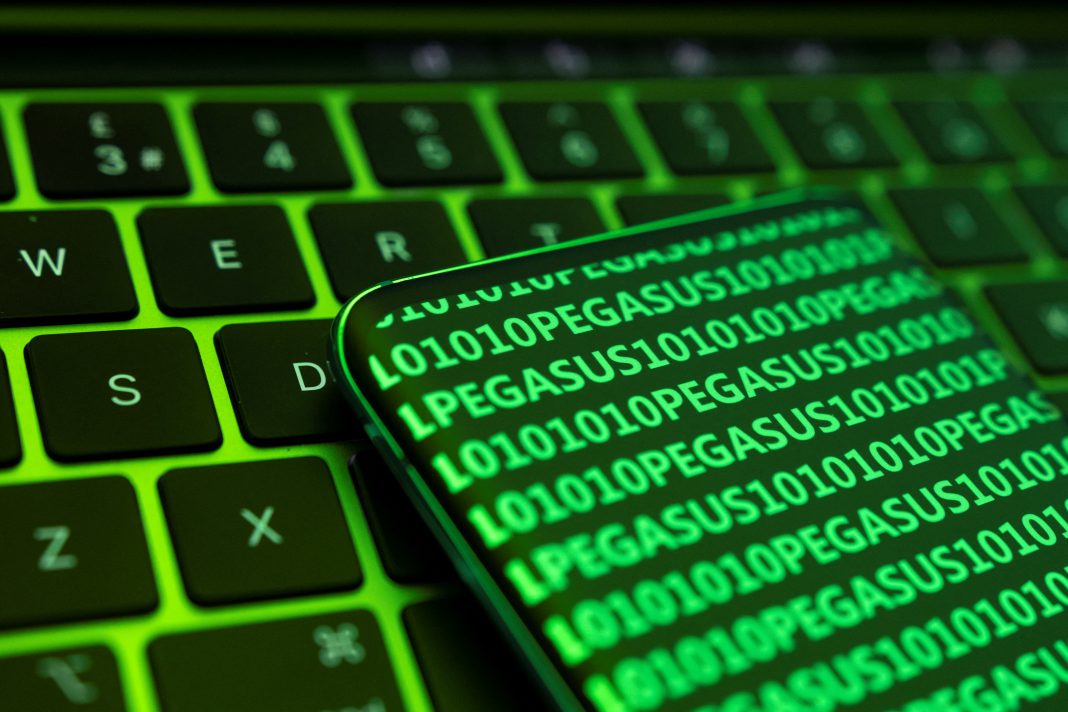 West News Wire: Following the hacking of lawmakers’ cellphones, including the prime minister’s and numerous proponents of Catalonia’s secession, Spain’s government sacked the director of the country’s main intelligence agency on Tuesday.

The National Intelligence Center, or CNI, has come under fire for its role in spying on Catalan separatists, as well as for waiting a year to find that the prime minister’s and other top defence and security officials’ cellphones had been hacked, perhaps by a foreign force.

After a Cabinet meeting, Defense Minister Margarita Robles declared that Paz Esteban will be relieved of her duties as CNI director.

“That it took a year to detect (government phone hacks), well, it’s evident there are things we need to address,” she said. “We are going to try to ensure that these attacks don’t happen again, even though there is no way to be completely safe.”

Esteban’s replacement will be Esperanza Casteleiro, “a woman who has worked for almost 40 years” at the intelligence agency, Robles said. Casteleiro most recently served as secretary of defense, Robles No. 2, since 2020.

Esteban acknowledged during a closed-door parliamentary committee hearing last week that with judicial permission, her agency had hacked the phones of several Catalan separatists.

In a separate case, the government recently revealed that an “external” power infected the cellphones of Robles and of Prime Minister Pedro Sánchez with the Pegasus spyware last year.

The phone of Interior Minister Fernando Grande-Marlaska, the head of Spain’s police and border control agencies, also was infected with the spyware at the same time as the defense minister’s phone.

Spain’s government has refused to speculate publicly on who could have pried into the phones. The attacks on the phones of Sánchez and two of his ministers took place in May and June 2021, coinciding with a diplomatic rift between Morocco and Spain.

Sánchez’s minority left-wing coalition has often had to rely on votes Parliament from Catalan separatist parties, which have threatened to withdraw their support if the government does not accept responsibility for the hacking.

The leader of Spain’s opposition conservatives, Popular Party president Alberto Nuñez Feijóo slammed the decision to remove Esteban. He said the government had sacrificed her to the Catalan separatists.

“It is a monstrosity that Sánchez offers the head of the CNI director to the separatists, once again weakening the state to assure his survival,” Popular Party President Alberto Nuñez Feijóo wrote on Twitter.

Esteban, 64, became the first woman to head the CNI in July 2019, initially on an interim basis. Her appointment was made permanent in February 2020.