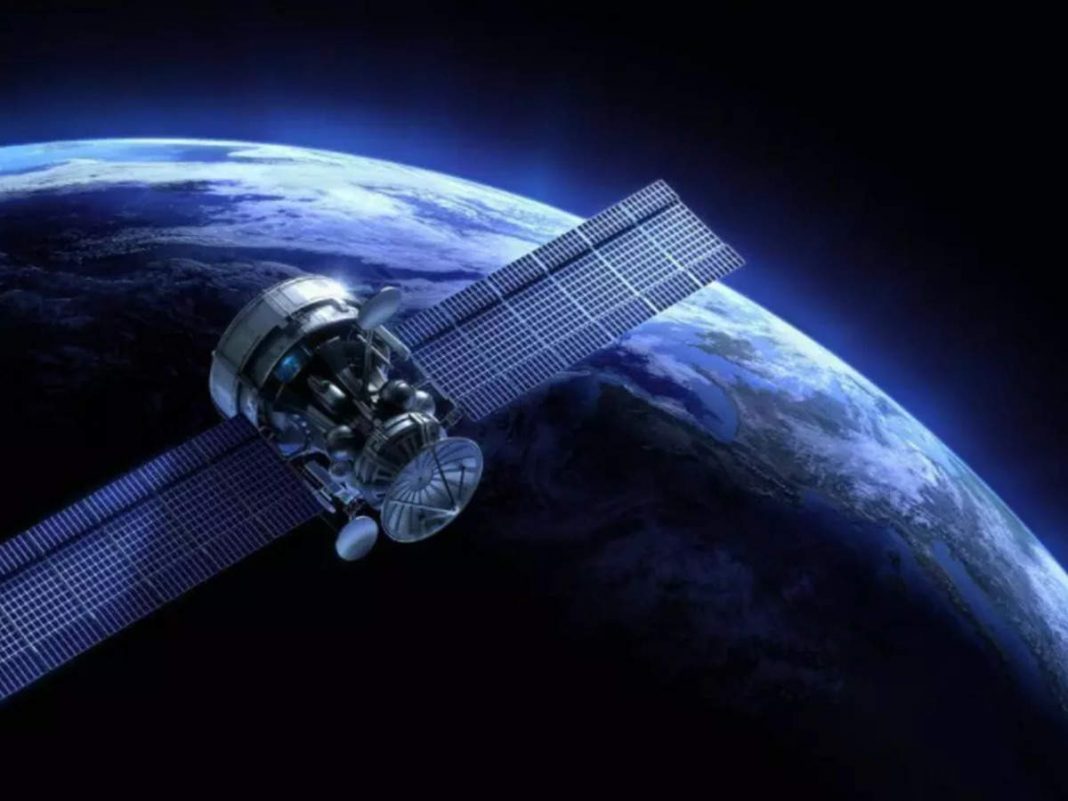 West News Wire: After being hit by a solar storm, SpaceX’s newest fleet of satellites is sliding out of orbit.

According to a business update posted online Tuesday night, up to 40 of the 49 tiny satellites launched last week have either re-entered the atmosphere and burned up or are on the approach of doing so.

Last Friday’s geomagnetic storm made the atmosphere denser, increasing the drag on the Starlink satellites and effectively dooming them, according to SpaceX.

Ground controllers attempted to salvage the small, flat-panel satellites by putting them into a state of hibernation and flying them in such a way that they would generate the least amount of drag. The satellites were unable to awaken and climb to a higher, more stable orbit due to the strong air drag, according to the report.

SpaceX still has close to 2,000 Starlink satellites orbiting Earth and providing internet service to remote corners of the world. They circle the globe more than 550 km (340 miles) up.

The satellites hit by the solar storm were in a temporary position. SpaceX deliberately launches them into this unusually low orbit so that any duds can quickly re-enter the atmosphere and pose no threat to other spacecraft.

There is no danger from these newly falling satellites, either in orbit or on the ground, according to the company.