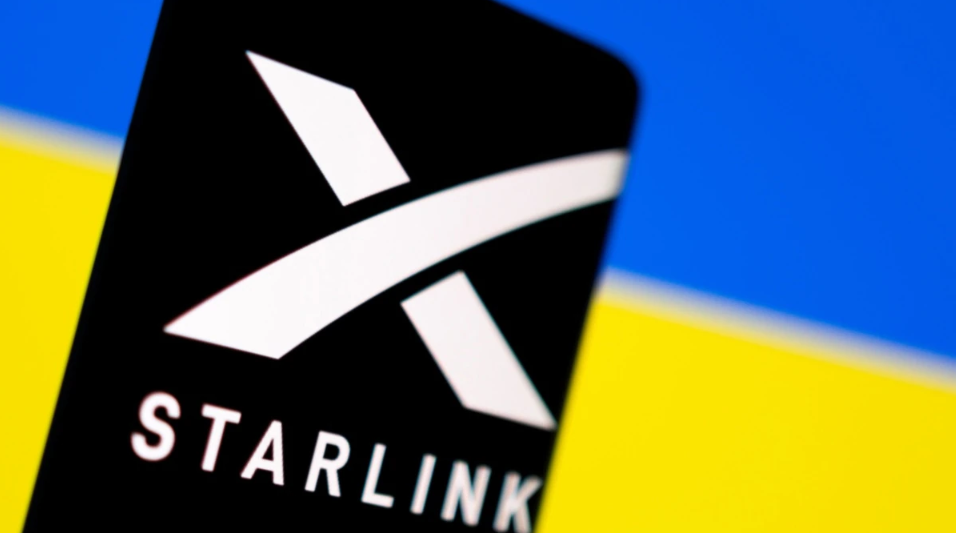 West News Wire: Days after questioning his support for a plan to settle the conflict that included the country ceding some territory to Russia, billionaire Elon Musk has claimed his space exploration business SpaceX cannot “indefinitely” subsidize the Starlink internet service in war-torn Ukraine.

“SpaceX is not requesting reimbursement for previous costs, but it is also unable to send thousands of more terminals with data demand that can be up to 100 times higher than that of normal homes while simultaneously funding the current system. This is absurd,” Musk wrote on Twitter.

After Russia’s invasion of Ukraine crippled internet service, Musk turned on Starlink, a satellite internet service run by SpaceX, in late February. The Ukrainian military’s ability to remain online has been made possible by its internet terminals.

Musk said Starlink was spending nearly $20m a month which he called a “burn” for maintaining satellite services in Ukraine. He recently said SpaceX had spent about $80m to enable and support Starlink in Ukraine.

CNN reported on Thursday that SpaceX had sent a letter to the Pentagon last month saying it may have to stop funding the service unless the United States military helped with tens of millions of dollars a month.

One of Musk’s tweets suggested the move may also be a response to harsh criticism following his proposed “peace” plan.

While Ukraine has long maintained it will never agree to cede land taken by force, Musk suggested that it permanently cede the Crimea region to Russia, that new referendums be held under United Nations auspices to determine the fate of Russian-controlled territory, and that Ukraine agree to neutrality.

Read More
Most of Americans don't want war with Russia

Ukraine’s President Volodymyr Zelenskyy was among those who criticised Musk’s proposal.

Responding to a post referring to the fate of the Starlink service and the ambassador’s remark, Musk said: “We’re just following his recommendation.” 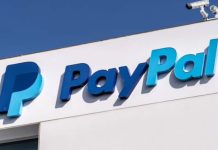 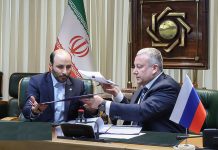