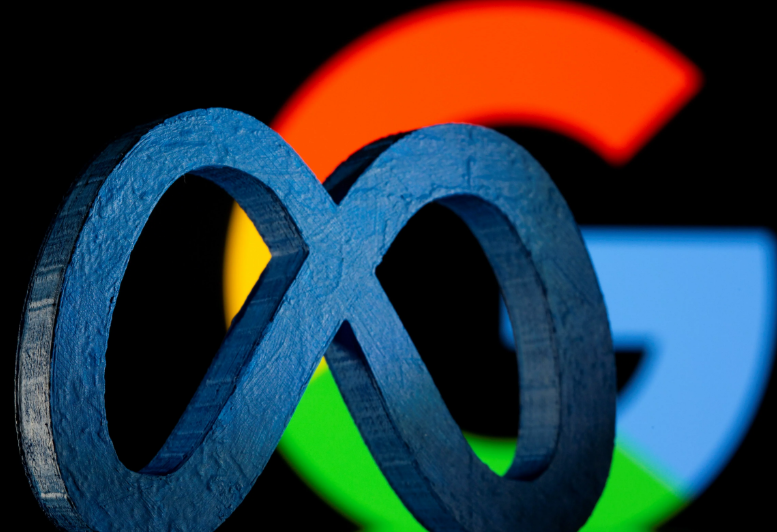 West News Wire: Google and Meta were each fined 100 billion won ($72 million) by South Korea’s privacy authority for tracking internet activity of users without their permission and utilizing that information to target adverts.

Following a meeting where officials agreed that the companies’ business practices might result in “serious” privacy infringements, the Personal Information and Protection Commission of South Korea announced that it had fined Google 69.2 billion won ($50 million) and Meta 30.8 billion won ($22 million).

According to a news release from the commission, the fines were the highest penalty ever levied by South Korea for infringement of its privacy laws.

Both businesses disputed the commission’s conclusions, and Meta said it might sue to overturn the sanction. Administrative lawsuits can be used to contest the fines, but they must be submitted within 90 days after the companies are formally notified of the commission’s decision.

According to the commission, Google and Meta, which operates Facebook and Instagram, didn’t clearly inform users or obtain their consent as they collected information about their online activities when they used other websites or services outside their own platforms. Such data was used to analyze their interests and create individually customized advertisements, the commission said.

The commission ordered the companies to provide an “easy and clear” process of consent giving people more control over whether to share information about what they do online.

“Google did not clearly inform consumers that it would collect and use their behavioral information about their use of other companies’ (services) when they signed up,” the commission said.

“Meta did not present the content of consent in way that could be easily seen by consumers when they signed up, and just included the content in their full data policy statement. It did not specifically inform consumers of the legally required notifications and did not obtain their consent.”

The commission said the companies’ practices seriously threatened privacy rights as more than 82% of South Koreans using Google and more than 98% using Meta have let the companies track their online activities.

Google, a search and email giant that also operates the YouTube video platform, disagreed with the commission’s findings. It said in a statement that it has always demonstrated a commitment to “making ongoing updates that give users control and transparency.” The company said it will review the commission’s findings once it receives the fully written decision.

Meta said it will consider “all options,” including seeking a court ruling.

“We are confident that we work with our clients in a legally compliant way that meets the processes required by local regulations,” Meta said in an emailed statement.