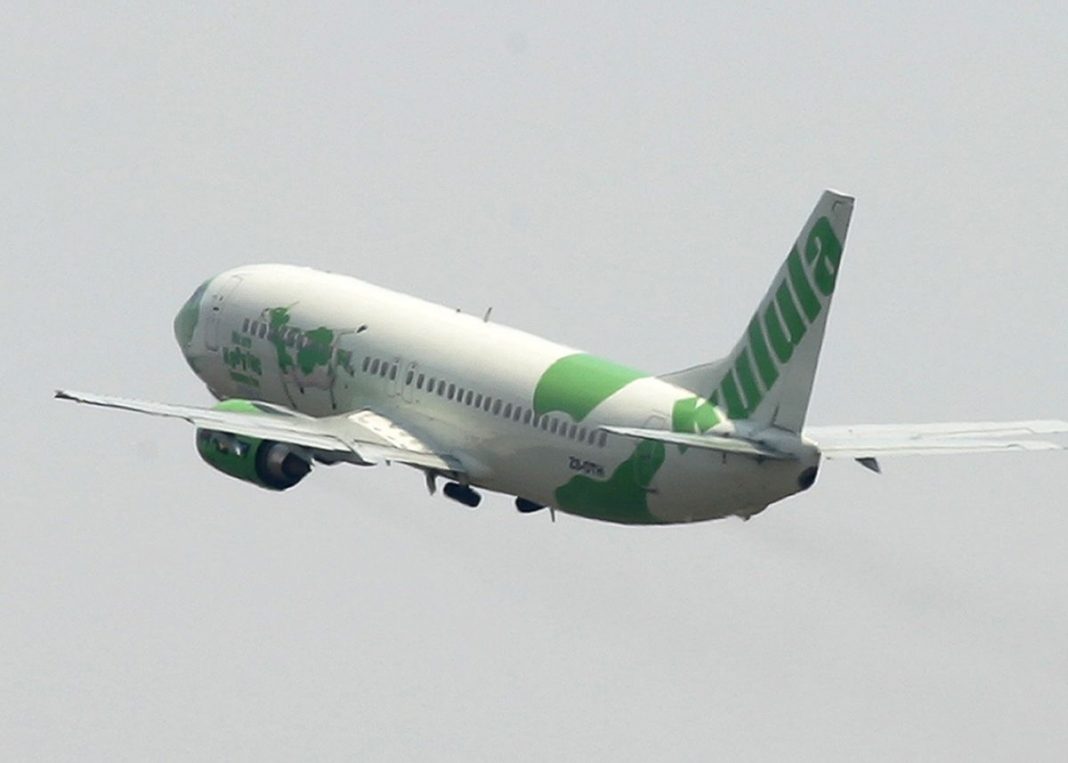 West News Wire: Comair, the South African airline that operates British Airways flights, has grounded all of its planes due to a lack of finances, according to the business.

The under-administration airline also operates the cheap airline Kulula. Those planes are also stopped, and both airlines’ ticket sales have been halted.

Comair’s administrators “have informed that the process to raise the necessary capital is in way and that there is reason to anticipate such funds may be acquired,” according to a statement posted late Tuesday.

“Once received, the airline will be able to resume operations,” it continued. “Unfortunately, under current conditions, the practitioners have no choice but to voluntarily cease all scheduled flights until the payment is confirmed.”

In May 2020, at the height of pandemic lockdowns, Comair filed for voluntary business rescue – a procedure similar to bankruptcy protection – in order to restructure the company.

By February this year, the company, which operates a fleet of 26 Boeing jets, mainly 737-800s, had resumed most flights.

But South African aviation officials suspended Comair’s flights for five days in March over safety concerns, dealing a new blow to the company.

The latest suspension will reduce airline capacity in Africa’s most industrialised nation by 40% and could lead to higher prices for flights on the nation’s busiest route between the financial capital Johannesburg and touristy Cape Town.