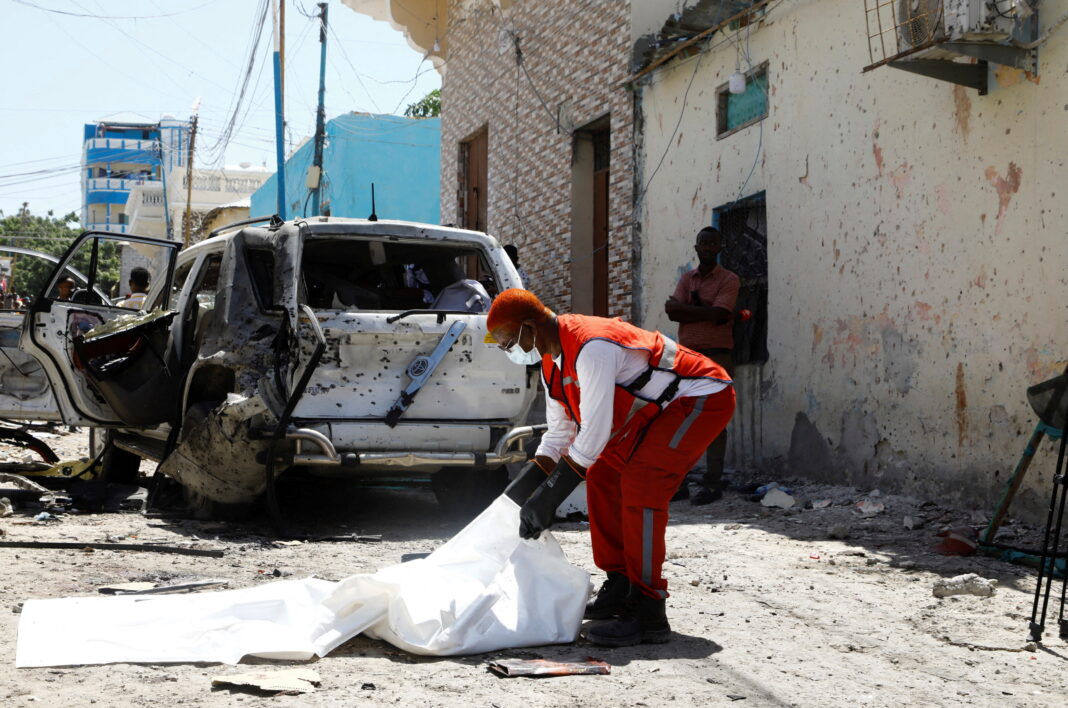 Mohamed Ibrahim Moalimuu appeared to be the lone target of an attack outside his home in Mogadishu’s capital, at a major junction. Moaliimuu’s wounds were described as non-life threatening in a statement from the prime minister’s office.

As tensions in Somalia mount over a national election that has been postponed for over a year, it was generally assumed that similar assaults would intensify.

“These attacks are completely political driven activities,” said Mohamed Abdulaziz Omar, a local civil society leader, adding that it had happened before in the Horn of Africa nation’s elections.

Moalimuu, a former BBC journalist, also survived an attack in August 2020 after being wounded in a siege that killed 15 people at a beachside hotel in the capital. He was secretary-general of the Federation of Somali Journalists at the time. The al-Qaida-linked al-Shabab extremist group, which controls parts of Somalia, also claimed responsibility for that attack.