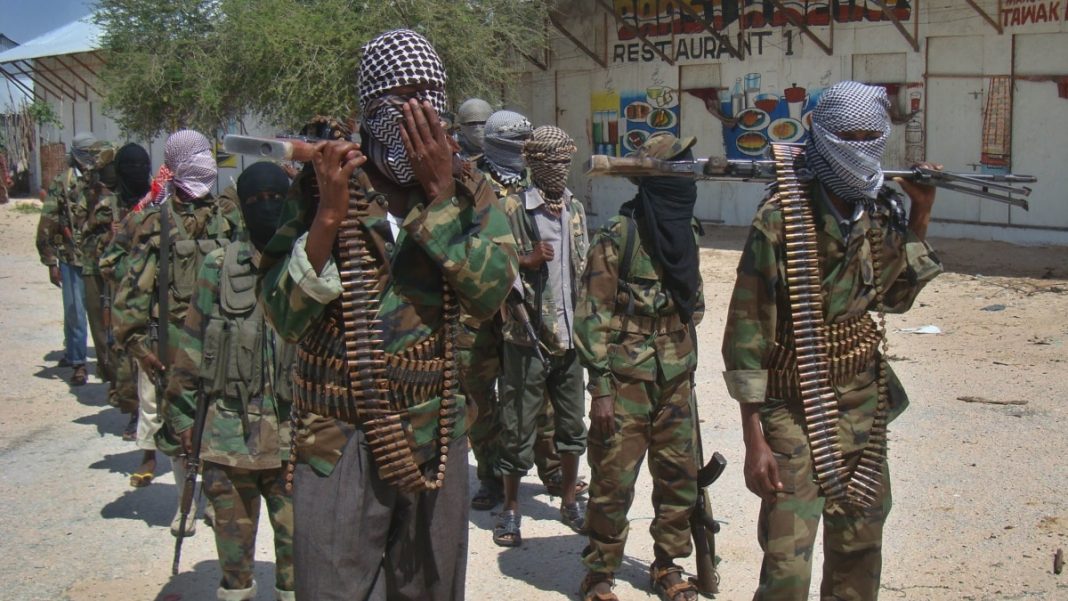 West News Wire: The government of Somalia has threatened to prosecute anyone who publishes what it views as propaganda for the armed group al-Shabab and has announced a crackdown on media outlets that do so.

The armed forces have launched a fierce offensive against the organization with ties to al-Qaeda, supported by regional militias and foreign supporters.

Abdirahman Yusuf, deputy minister for information, culture, and tourism, said on Saturday, “I want to inform the Somali media and all Somali people in general that we will view all al-Shabab linked propaganda coverage including their terrorist activities and their philosophy as serious offences.

He informed reporters that “the Somali government is completely outlawing any types of reportage linked to the terrorist ideology and actions of intimidation by [al-Shabab].”

In August, al-Shabab fighters unleashed a gun-and-bomb assault in a deadly 30-hour siege of a hotel that killed 21 people.

The armed group was driven out of Mogadishu by African Union forces in 2011. However, it still controls swaths of the countryside.

The deadliest attack occurred in October 2017 when a truck packed with explosives blew up in Mogadishu, killing 512 people.