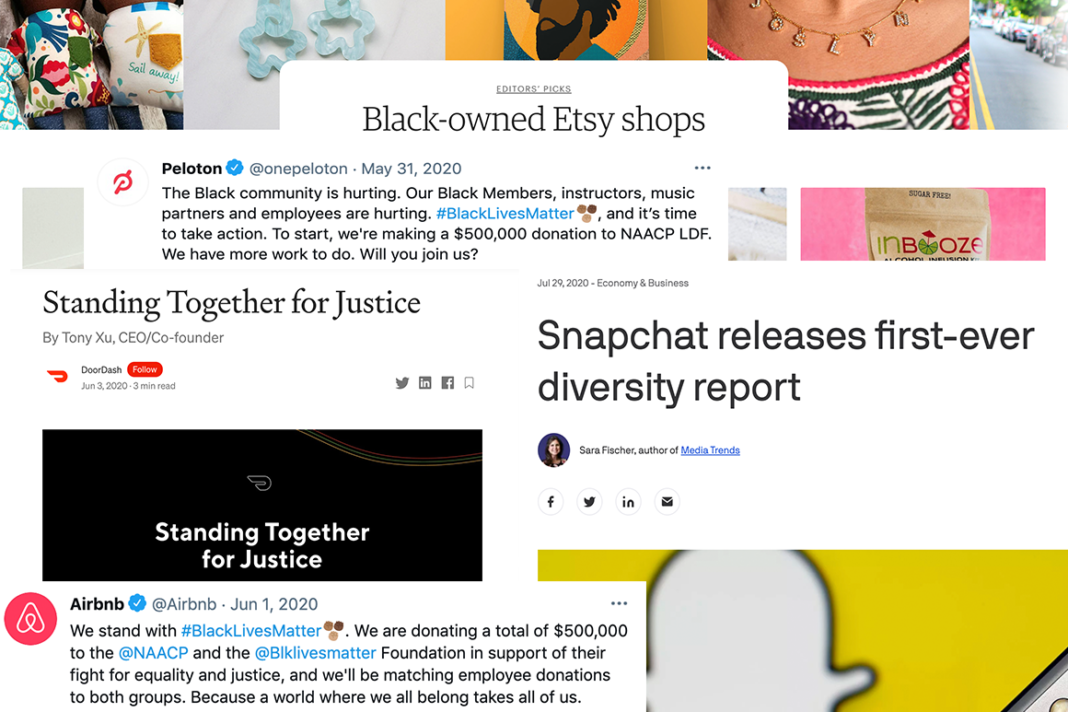 West News Wire: Most Americans, across political lines, do not want groups talking out on wider social issues, according to a current survey that located “out of step” corporate executives “vastly overestimate” the significance of taking a stand.

The poll results, launched on Monday in a find out about titled ‘The Talking Trap’, indicated that a bipartisan majority of voters from the 2020 election believe corporations need to spend much less time on unrelated social justice activism and focus on growing and promoting their products.

The study, conducted by using records analytics company Brunswick Group between September and October, surveyed round 300 corporate leaders and 800 humans who voted in the 2020 presidential election. Only 36% of voters believed “unequivocally” that agencies wished to speak about social issues, whilst 63% of the executives idea it was essential to do so.

Noting that the commercial enterprise elites had been “out of step” with broader public sentiment with the aid of a issue of two to one, the file highlighted how corporate social engagement efforts are “all-too-often disbelieved as authentic… by way of humans across every phase of the political and socio-economic spectrum.”

While acknowledging that there used to be “enormous pressure” on businesses to “respond to the entirety that is happening,” the learn about warned that the “impulse to weigh in on any and every social issue” can harm firms’ corporate reputations if they are “disregarded via audiences” and “disconnected from what human beings want.”

Meanwhile, the divide between corporate-think and public sentiment is just as suggested when it comes to the perceived effectiveness of campaigns. The find out about referred to a “highly inflated” feel of effectiveness amongst the almost three-quarters of executives polled who “vastly overestimate” the success of such communications efforts, in contrast with just 39% of voters.

In addition, more than 60% of voters thinking “companies only talk out on social troubles to look higher to consumers and are not being sincere,” whereas the majority of executives believed their moves are based totally on a wish to “achieve actual change.”

Both units of respondents had been by and large divided on their prioritization of troubles as well. While both groups ranked healthcare as the pinnacle concern, executives ranked climate change, facts privacy, racism, and gun violence (in that order) as their next-most essential issues.