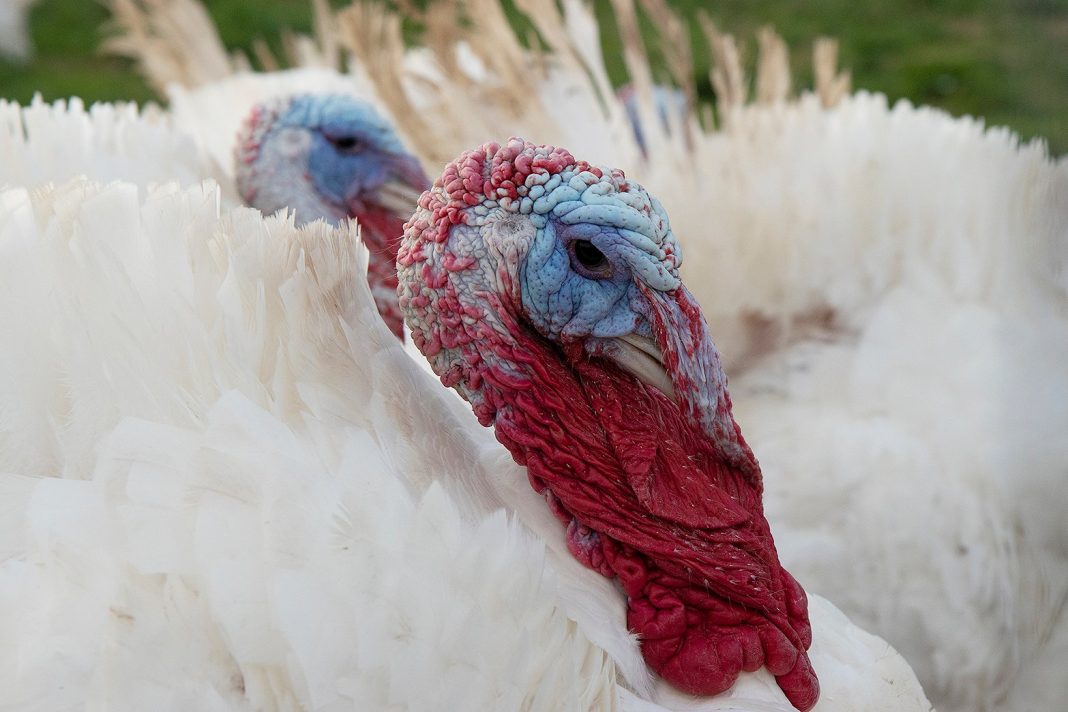 According to the Indiana State Board of Animal Health, laboratory testing of a fourth commercial turkey flock in Dubois County has come back as presumptively positive for the virus. The samples are being tested at the National Veterinary Services Laboratory of the United States Department of Agriculture in Iowa.

Dubois County has three previous cases, and Greene County had two. Cases have also been found in a backyard flock and a zoo in Michigan.

The findings of the tests should reveal whether it is the same viral strain detected elsewhere and whether it is highly pathogenic.

Officials have begun euthanizing the 16,500 birds at the latest farm to prevent the spread of the disease.

Animal Health Board staff have reached out to known hobby/backyard poultry owners in the area to schedule testing of birds there, it said.

The turkey infections are the first confirmation of highly pathogenic bird flu in commercial poultry in the U.S. since 2020, the U.S. Department of Agriculture has said.

A January 2016 outbreak of bird flu in Dubois County affected 11 poultry farms, resulting in the loss of more than 400,000 birds, the Animal Health Board said.