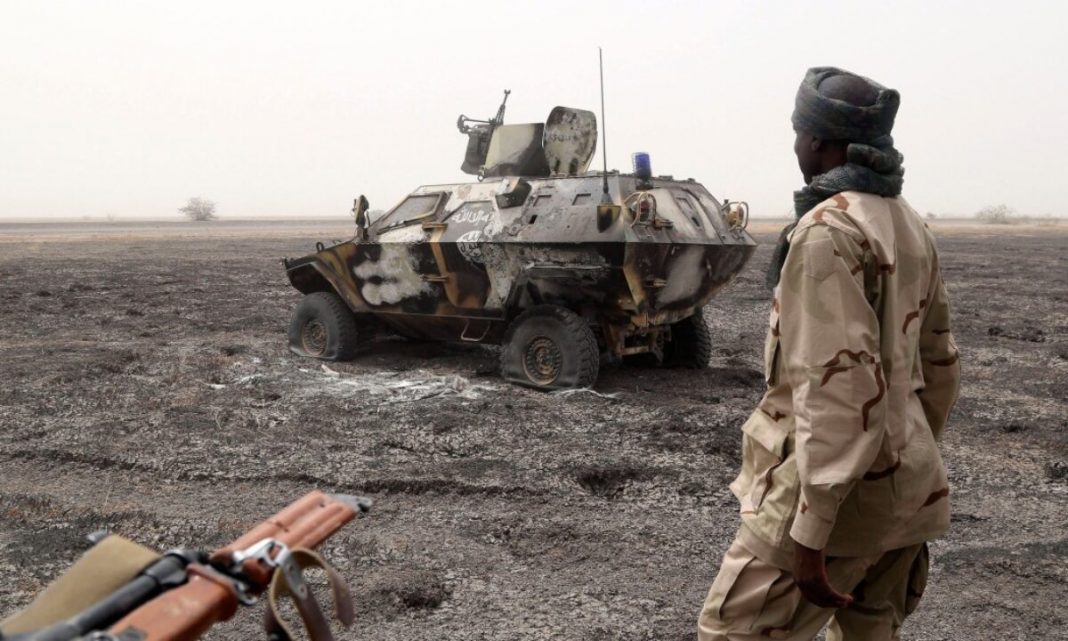 West News Wire: The Treasury Department said that the US has placed fresh sanctions on persons linked to Nigeria’s armed group Boko Haram.

Six Nigerian citizens have been sanctioned after being found guilty of setting up a Boko Haram cell in the United Arab Emirates to gather funds for Nigerian fighters.

On Friday, Under-Secretary of the Treasury Brian Nelson said, “With this action, the United States joins the UAE in addressing terrorist financing networks of common concern.”

“The Treasury Department continues to pursue financial facilitators of terrorist action around the world. “We support global efforts against the Boko Haram network to guarantee that it cannot move any more monies through the international financial system,” he added.

Adamu and Muhammad were sentenced to life in prison for violating UAE anti-terrorism laws, while Musa, Yusuf, Isa and Alhassan received sentences of 10 years in prison followed by deportation.

“All property and interests in property of the individuals named above, and of any entities that are owned, directly or indirectly, 50 percent or more by them, individually, or with other blocked persons, that are in the United States or in the possession or control of US persons, must be blocked and reported to OFAC,” the Treasury said in a statement.

The US officially designated Boko Haram a “foreign terrorist group” in 2013. According to the State Department, the group is “responsible for numerous attacks in the northern and northeastern regions of the country, as well as in the Lake Chad Basin in Cameroon, Chad and Niger that have killed thousands of people since 2009”.

Read More
Inflation in US increased by 8.5 percent last year, highest since 1981

Separately, the Treasury also designated five individuals and five entities connected to Myanmar’s military. The move came after the US said it has formally determined Myanmar’s army committed genocide and crimes against humanity in its violence against the Rohingya minority.