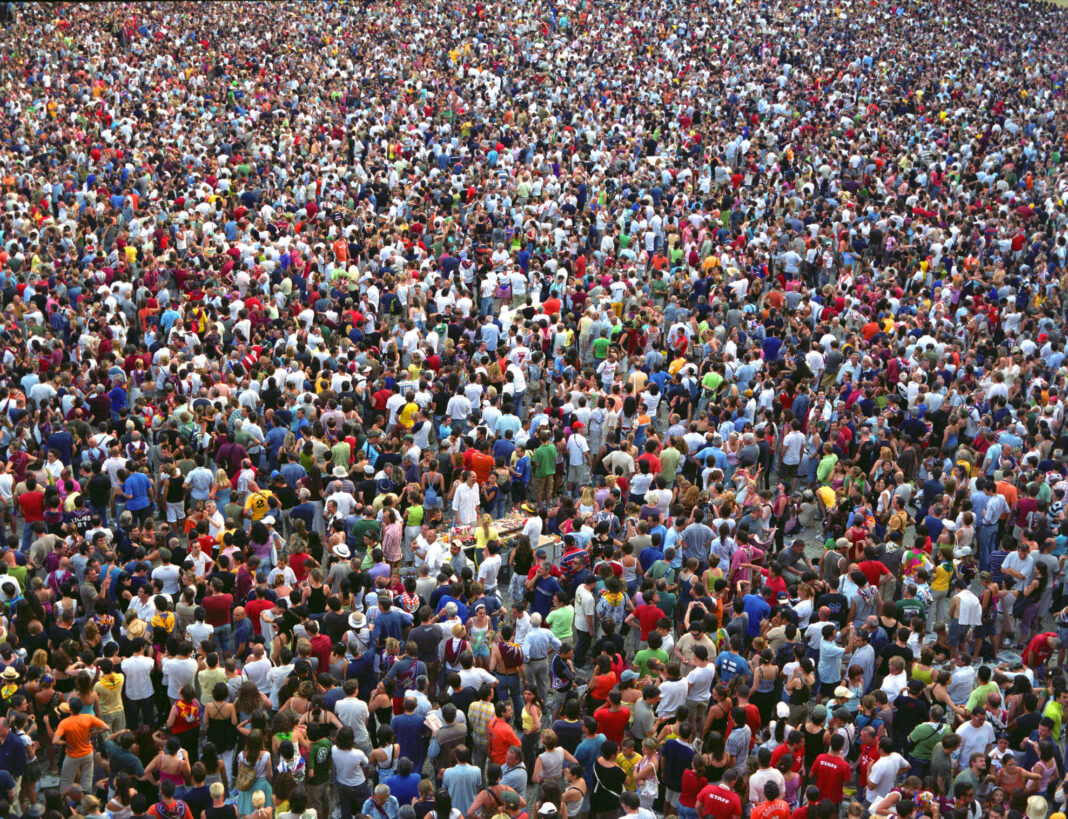 From New Year’s Day 2021, this indicates an increase of 74 million people, or a 0.9 percent growth rate. According to the Census Bureau, there will be 4.3 births and two deaths per second starting in the new year.

Meanwhile, the US population increased by about 707,000 people in the last year, and the country’s population is predicted to reach 332.4 million on New Year’s Day 2022, according to the US Census Bureau.