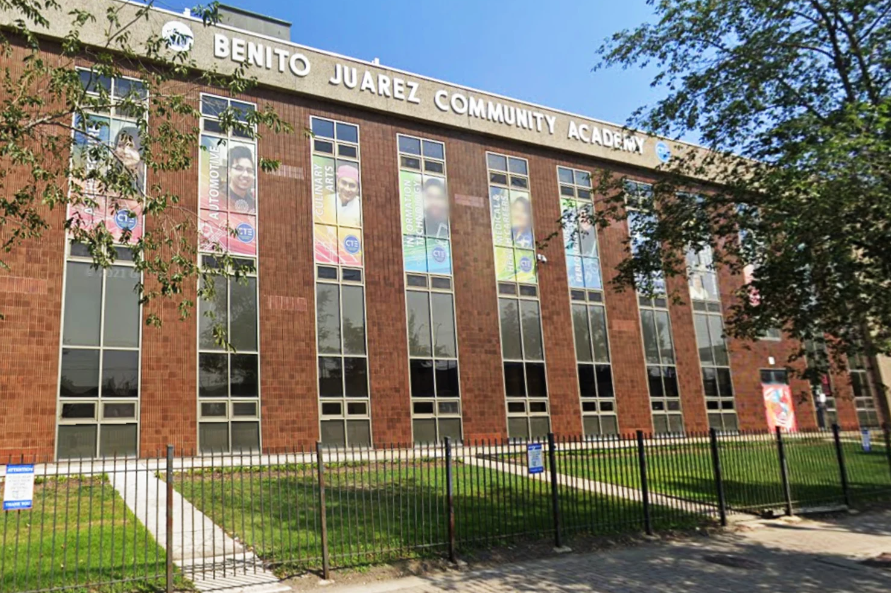 According to authorities, the four shooting victims were taken to a nearby hospital. According to Brown, two people died as a result of their injuries, and two others are receiving treatment for serious conditions.

According to Brown, police have not confirmed whether the shooters were school-age children. Also unavailable were the victims’ ages.

“Both the investigation and the video collection process have just begun. Any inference would be inappropriate, “Black added.

No suspects are in custody at this time, Brown said.

Chicago Public Schools announced an “all clear'” for students in the school several hours after the shooting, according to Chicago Police Department spokesperson Tom Ahern.

“All of us are trying to find answers,” Pedro Martinez, the head of Chicago Public Schools, told reporters. “I’m very concerned that this happened on our grounds.”

Worried parents showed up at the school waiting for word on their children.

“It’s scary to find out that your daughter is at one of those schools that just got shot,” parent Emanuel Orozco told news reporters.