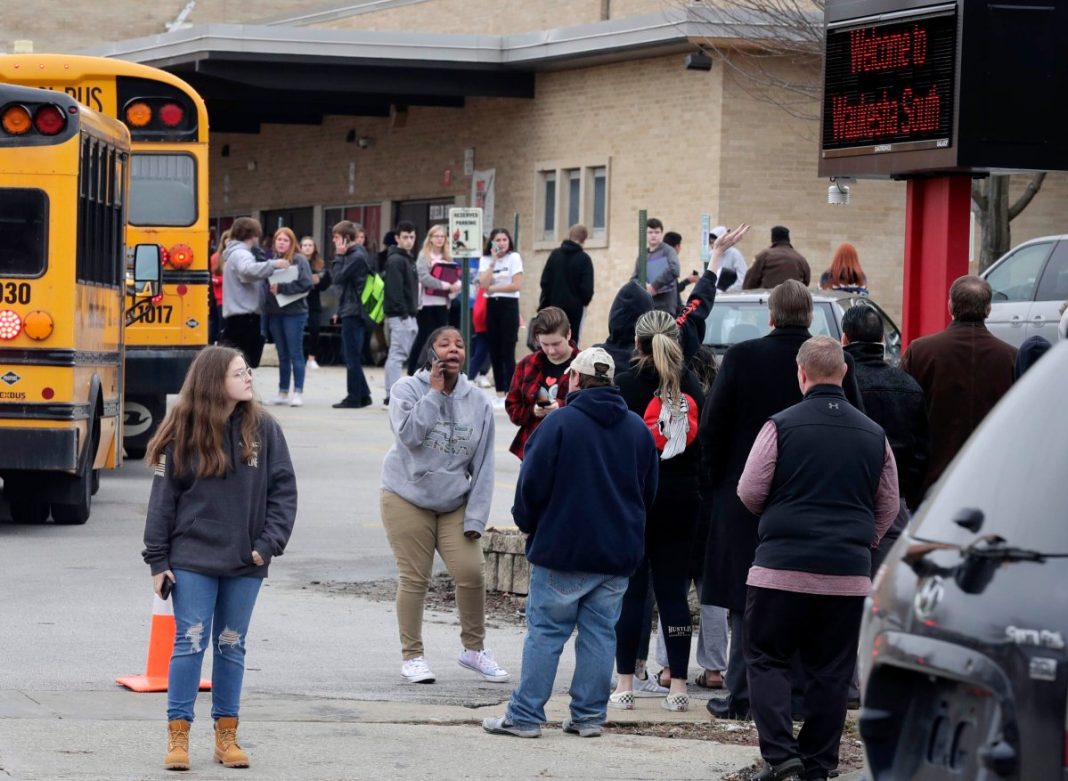 West News Wire: Five people were shot and injured outside a Milwaukee high school where a basketball game was being played in the evening.

The five had left a basketball game and were involved in some sort of a fight when they were shot, WISN-TV reported. Their wounds were not believed to be life threatening.

Authorities said they were looking for a suspect who is known to them.

Three of the teens, ages 15, 16 and 17, were taken to the hospital. Two additional victims, ages 15 and 20, suffered multiple gunshot wounds and later went to the hospital on their own.

The investigation was ongoing Wednesday.

Read More
Afghans protest US order to unfreeze $3.5B for 9/11 victims