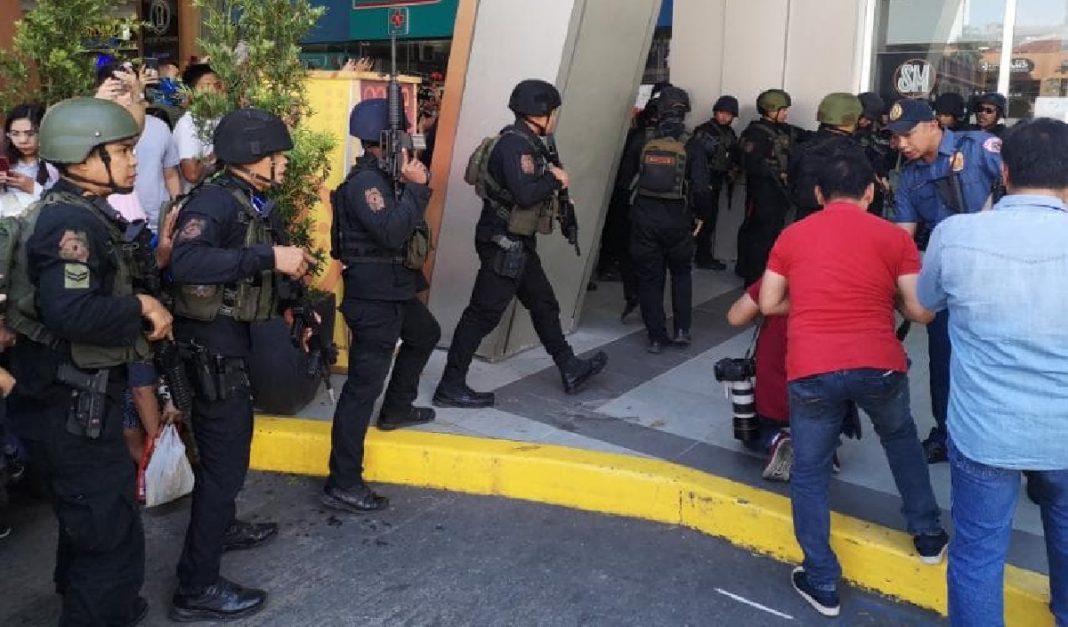 West News Wire: An incident on a college campus in the nation’s capital region that a police official described as an apparent assassination claimed the lives of at least three persons, among them a former mayor of a southern Philippine town.

As law students and their families gathered for a graduation celebration on Sunday at the Ateneo de Manila University in Quezon City, the assailant started shooting.

Former mayor of the southern Basilan Island town of Lamitan, Rosita Furigay, was among those who perished. Officials reported that her assistant and a university security guard were also killed.

The attacker, who was described as a Lamitan city resident, “seems like he was a determined assassin,” Quezon city police chief Remus Medina told reporters.

Medina said the man, whose name was not immediately released, was wounded in a shoot-out with a campus security officer and was arrested after a car chase following the attack.

The motive behind the apparent assassination was not immediately clear.

Lamitan is considered a stronghold of the ISIL (ISIS)-linked Abu Sayyaf Group, which has for decades fought against the Philippine government, committed kidnappings and targeted local officials.

Furigay’s daughter, who was supposed to attend the graduation ceremony, was also wounded in the attack and taken to a hospital, a police report said.

Supreme Court Chief Justice Alexander Gesmundo, who was meant to speak at the ceremony, was en route to the college at the time of the shooting but was turned back.

“This kind of incident has no place in our society and must be condemned to the highest level,” Quezon city Mayor Joy Belmonte said in a statement.

The shooting happened despite heavy security and a gun ban imposed by police and other government forces in Quezon city, where newly elected President Ferdinand Marcos Jr is set to deliver his first state of the nation address on Monday before a joint session of Congress at the House of Representatives.

In a statement, Marcos Jr assured a swift investigation.

“We commit our law enforcement agencies to thoroughly and swiftly investigate these killings and bring all involved to justice,” he said.