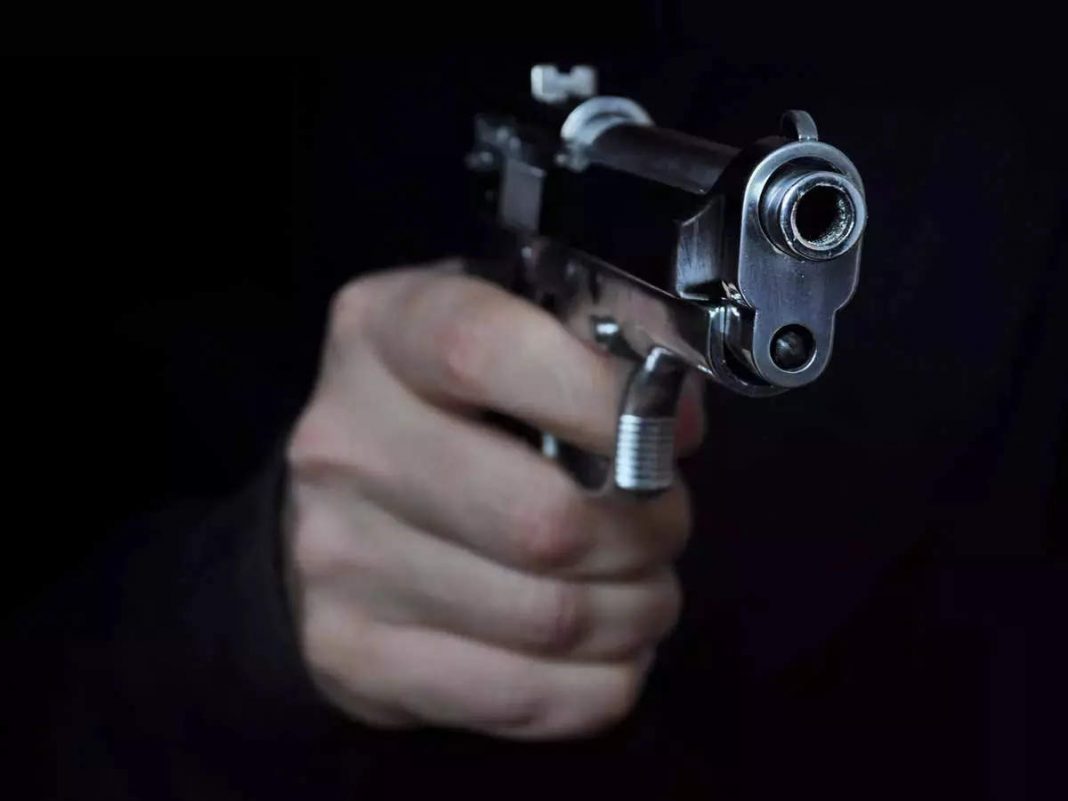 West News Wire: Sunday’s shooting at a mall in Copenhagen left at least three people dead and four others in critical condition, according to authorities.

Just before 5:30 p.m. local time on Sunday, police responded to reports of a shooting at the Field’s shopping center in the nation’s capital. There, a shooter opened fire, killing a boy, a girl, both 17-year-old Danish citizens, as well as a 47-year-old Russian man, according to Copenhagen Chief Police Inspector Sren Thomassen.

Four people, two citizens of Sweden and Denmark, were still hospitalized on Monday in critical but stable condition. Other people were hurt slightly as they ran from the mall, according to Thomassen.

The suspect a 22-year-old man with a history of mental health issues was arrested at the scene, according to Thomassen. The man was expected to be arraigned in a Danish court on Monday on preliminary charges of murder.

The deadly shooting remains under investigation. While a motive was unknown, Thomassen said the victims appeared to have been randomly targeted and the gunman was believed to have acted alone. There was also nothing to suggest terrorism, he said.

“There is nothing in our investigation, or the documents we have reviewed, or the things we have found, or the witnesses’ statements we have gotten, that can substantiate that this is an act of terrorism,” the police inspector told reporters during a press conference Monday.