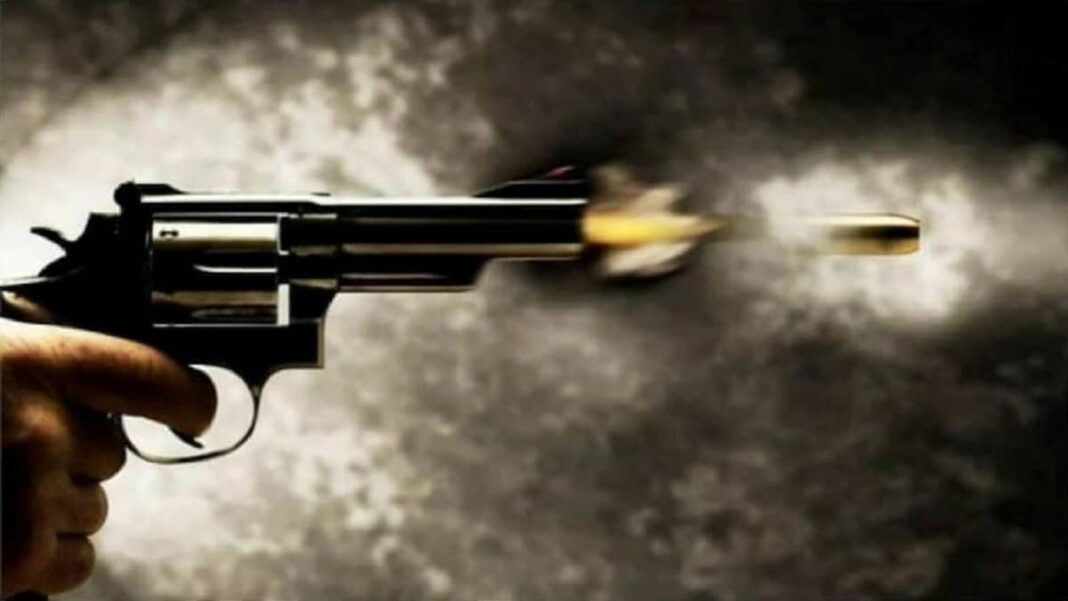 The deadly event at the Gulfport celebration occurred only minutes before the year’s end, according to Gulfport Police.

An early police inquiry found that a big throng had assembled outdoors for a New Year’s Eve party. During the party, a physical argument occurred, which swiftly escalated to many persons firing rounds, according to Gulfport Police Department Chief Chris Ryle, who spoke at a press conference on Saturday.

“It’s a prescription for catastrophe when there’s a party with beer, drugs, and assault guns,” Ryle added. “Once again, this has been confirmed to be true.”

Shell casings from handguns and assault rifles were found at the scene. Ryle estimates more than 50 shots were fired during the deadly incident.

The Harrison County Coroner identified the slain victims as 23-year-old Corey Dubose of D’Iberville, 28-year-old Sedrick McCord of Gulfport, and 22-year-old Aubrey Lewis of Bay St. Louis, according to Jase Payne, the city of Gulfport communications and marketing manager.

Of those wounded, one person remains in critical condition and the other three individuals sustained non-life-threatening injuries, police said.

No arrests have been made and the investigation is ongoing, Ryle added.