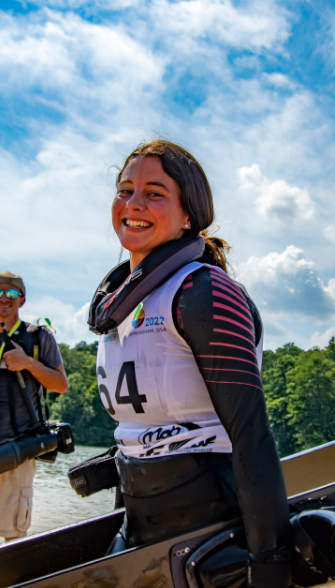 West News Wire: Shonka Dukureh, who played Big Mama Thornton in the Elvis Presley movie this year, was discovered dead on Thursday in a bedroom at her Nashville home, according to authorities. She was 44.

No evidence of wrongdoing, according to Nashville police. The medical examiner’s autopsy results have not yet been released.

The actress, who performed alongside Doja Cat at Coachella this year, graduated from Trevecca Nazarene with a degree in education and held a theatrical degree from Fisk University, according to WPLN-FM.

In an interview with the station last month, Dukureh said she taught second grade for a while and then worked with inner city youth through after-school and summer programs.

She said those students reached out after seeing her in “Elvis.”