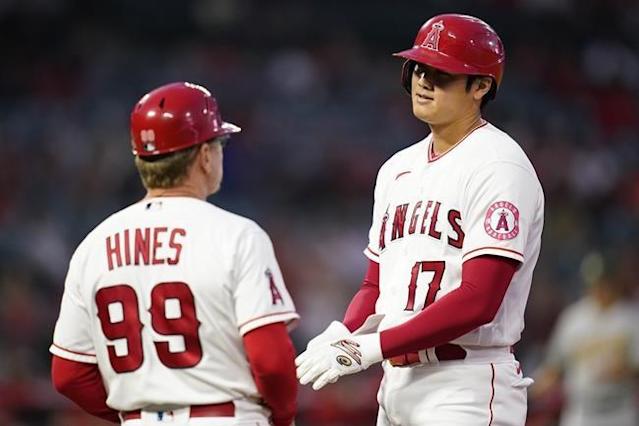 West News Wire: Shohei Ohtani will pitch for the Los Angeles Angels on Sunday after his sore arm apparently felt much better in a bullpen session.

Ohtani threw about 30 pitches Friday, and the Angels decided their two-way superstar isn’t done yet on the mound as they finish out another non-playoff season.

Ohtani is 9-2 with a 3.36 ERA and a 1.12 WHIP in 21 pitching starts this season for the Angels, but the AL MVP candidate felt arm fatigue Wednesday while playing catch.

He also got raked by the Astros last Friday in Houston, giving up six runs and nine hits while failing to get out of the fourth inning of his first loss since May.

Ohtani had been penciled in to pitch Friday against Oakland in the opener of Los Angeles’ final homestand, but that start was pushed back Wednesday while the Angels debated whether to shut him down on the mound.

Now, Ohtani will face the playoff-chasing A’s to close the weekend.

Ohtani has pitched 115 1/3 innings this season while also playing almost every day as the Angels’ designated hitter. He has slumped at the plate in the second half of the season, batting .200 with just seven homers in his previous 44 games before Friday.

He also recently fell behind Toronto’s Vladimir Guerrero Jr. and Kansas City’s Salvador Perez in the major league homers race after holding a healthy lead for much of the summer.