wnw24
Home Entertainment Shirley Eikhard, the author of “Something to Talk About” dead, aged 67 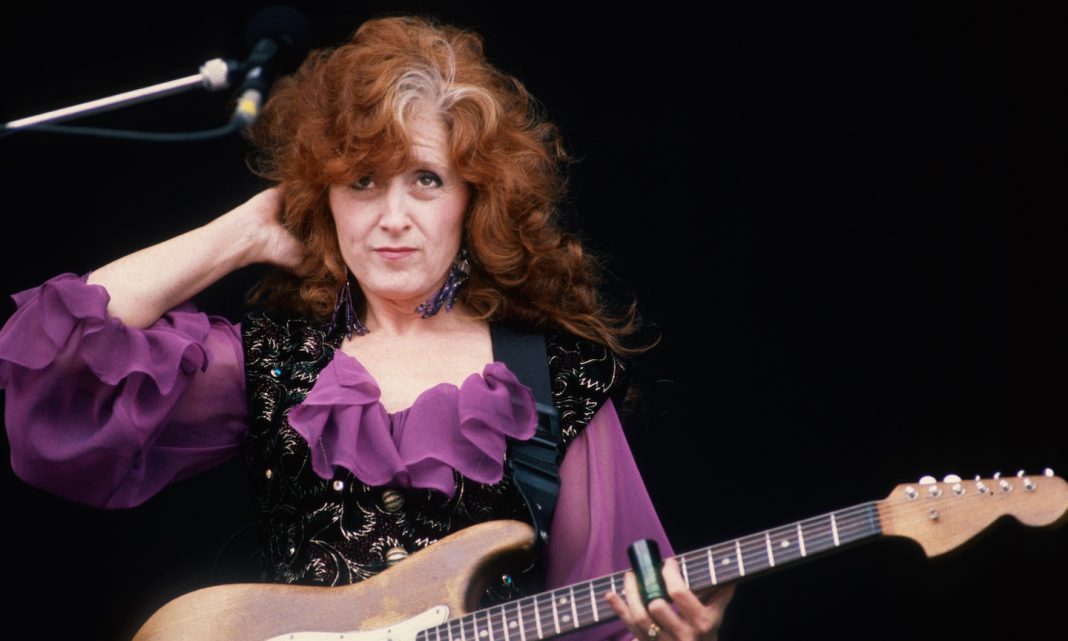 West News Wire: Shirley Eikhard, a songwriter who wrote songs for Cher, Emmylou Harris, Anne Murray, Chet Atkins, and others, has passed away. Bonnie Raitt’s Grammy-winning 1991 hit “Something to Talk About,” which won her the song of the year award, helped her gain lasting fame. She was 67.

According to publicist Eric Alper, Eikhard passed away on Thursday in Orangeville, Ontario’s Headwaters Health Care Centre due to complications from cancer.

When Murray and other artists were offered the 1985 blues-rock smash song “Something to Talk About,” Eikhard rebuffed their requests to record it. Then, years later, Raitt left Eikhard’s phone a voicemail stating that she had just recorded it. Later, Raitt revealed that she had heard the song on a demo Eikhard had sent and had been impressed.

The song was the first single from Raitt’s 1991 album “Luck of the Draw” and spent 20 weeks on the Billboard Hot 100, peaking at No. 5. It would win Raitt the best pop vocal performance at the 1992 Grammy Awards and was also nominated in the record of the year category.

On Grammy night, Raitt made sure to thank Eikhard and she turned to Twitter after Eikhard’s death to say she was “deeply saddened,” writing “I will be forever grateful for our beautiful connection and friendship.”

Eikhard earned Juno Awards in 1973 and 1974 for best country female artist and she won several BMI Awards. She was inducted into the Canadian Songwriter’s Hall of Fame in October 2020. Her most recent album was 2021’s “On My Way to You.”

During her career, Eikhard released 18 full-length albums between 1972 to 2021 and taught herself to play guitar, piano, bass, drums, percussion, chromatic harmonica, sax, banjo and mandolin.

At age 15, Eikhard’s song “It Takes Time” was recorded by country singer Murray in 1971, and later became a hit in her native Canada. Eikhard released her self-titled debut album the following year in 1972. The title track for Atkins’ 41st studio album, “Pickin’ My Way” was one of Eikhard’s earliest successes.

She also crafted with Cher the frenetic dance track “Lovers Forever” for the 1994 film “Interview with the Vampire,” but it didn’t make the final soundtrack cut. They collaborated again on “Born With the Hunger,” from Cher’s 2000 album, “Not.com.mercial.”