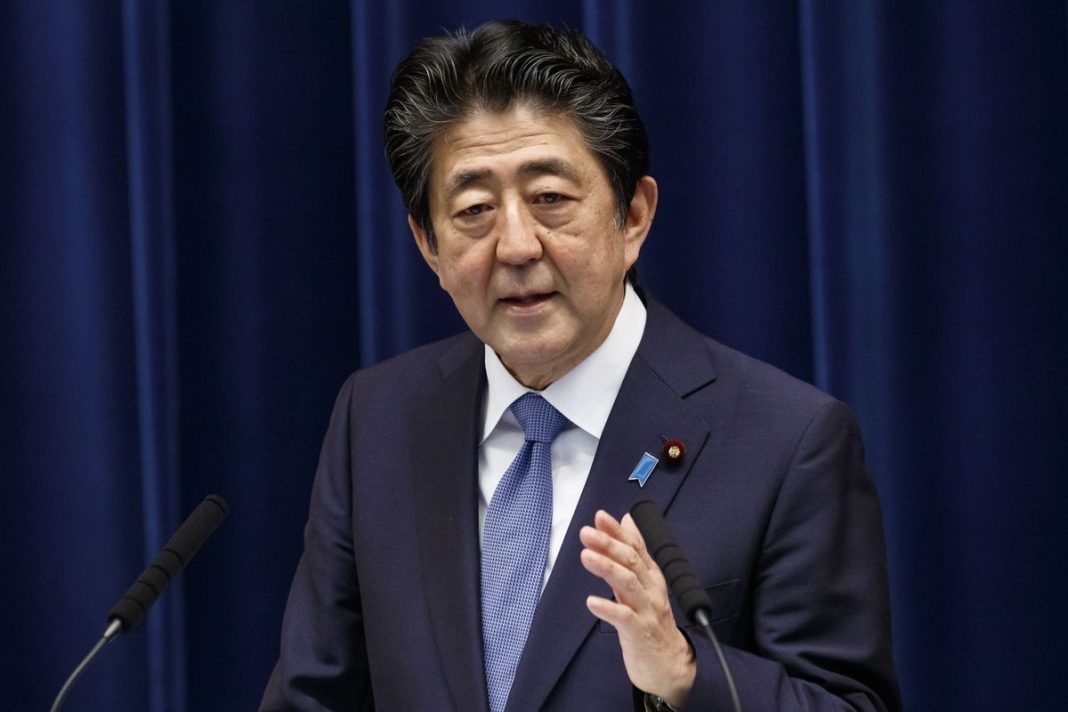 West News Wire: After being shot at an election campaign event in the city of Nara, doctors treating the former Japanese prime minister have confirmed that Shinzo Abe has been declared dead.

At 12:20 PM, Shinzo Abe was taken to the hospital. When I got there, he was in cardiac arrest. The process of resuscitation was used. But sadly, he passed away at 5:03 p.m., said Hidetada Fukushima, a professor of emergency medicine at the hospital run by Nara Medical University, on Friday.

According to officials, Abe was shot as he was making a campaign speech in Nara’s city center. NHK reported that its reporter at the scene heard a gun fire twice before Abe fell to the ground bleeding profusely while clutching his chest.

A 41-year-old male suspect was arrested at the scene. He reportedly used a “handmade” weapon.

Abe was flown to hospital by helicopter, but he was already showing no vital signs by the time he reached the facility, with bullet wounds to the neck and chest. One bullet appeared to have entered through his left shoulder.

The former prime minister’s wife, Akie Abe, arrived at the hospital earlier on Friday afternoon and Fukushima said the family had been informed of Abe’s death.

Incumbent Prime Minister Fumio Kishida told reporters after the confirmation of Abe’s death that he was “lost for words”.

He had earlier abandoned the campaign trail and flew to the capital, Tokyo, by helicopter where in a quivering voice he condemned “a barbaric act during election campaigning, which is the foundation of democracy”.

“It is absolutely unforgivable. I condemn this act in the strongest terms.”