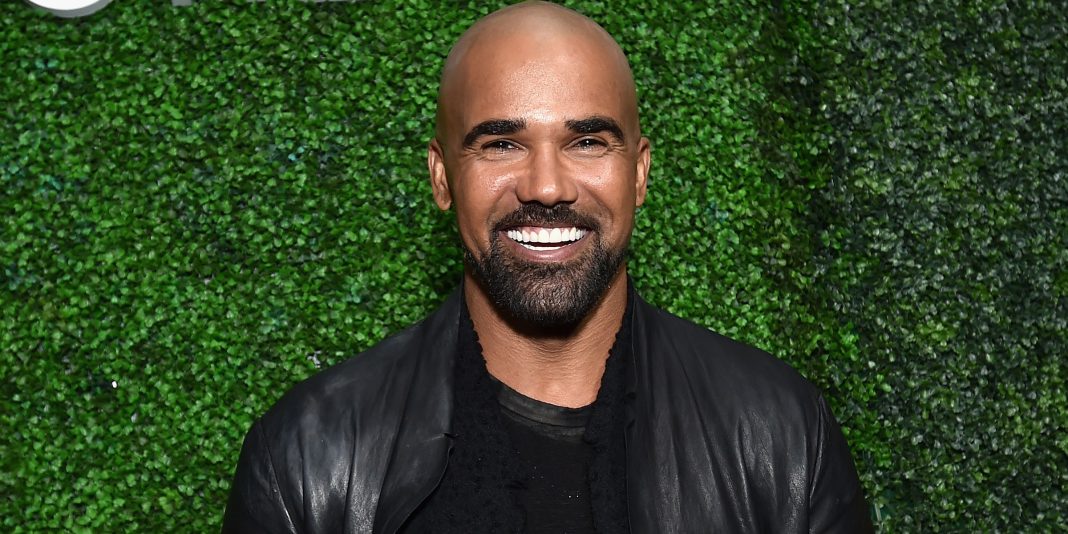 West News Wire: On Monday’s episode of the Jennifer Hudson Show, the S.W.A.T. and Criminal Minds star Shemar Moore disclosed that he will become a father for the first time at the age of 52. Later on, he revealed the identity of his co-star in this major undertaking, model Jesiree Dizon, and revealed the significance of the baby’s due date of February 8 in a video from the flashy gender reveal celebration.

The soap opera veteran declared on the talk program, to the cheers of the live audience, “Shemar Moore is about to be a parent.”

“I was worried for a time that maybe that ship had sailed kind of thing,” the well-known bachelor acknowledged. God was on my side. The stars aligned. It will be the happiest time of [my life]. I am aware that my life is quite wonderful.

Moore said the baby is due on the third anniversary of his late mom Marylin Joan Wilson-Moore’s death.

“I’m sorry she can’t be here,” he said of the woman he’s called his “mother, best friend and partner in crime.” He said this child will make “one of her dreams come true.”

Moore didn’t discuss the identity of the baby’s mom on the talk show, but revealed it on social media soon after in a post he shared of the lavish party they had to reveal the sex of the baby. During the party, a helicopter flew overhead spreading pink smoke.