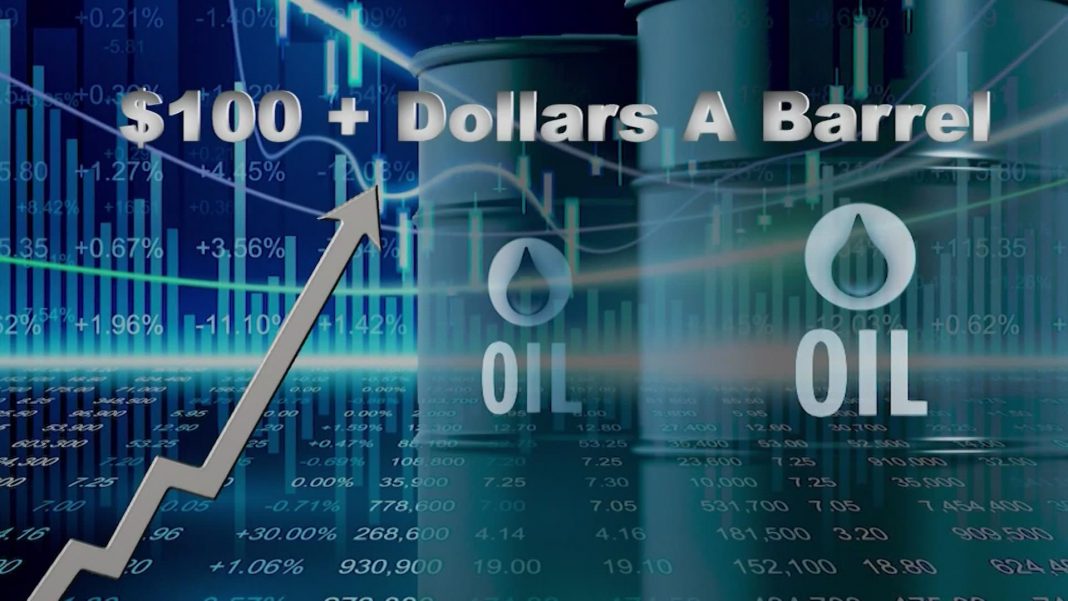 Shell also stated that it will withdraw from Nord Stream 2, a contentious pipeline that will transport Russian natural gas to western Europe. Following Russia’s invasion of Ukraine, German Chancellor Olaf Sholz delayed certification of the project.

“We are shocked by the loss of life in Ukraine, which we deplore, resulting from a senseless act of military aggression which threatens European security,” Shell Chief Executive Ben van Beurden said in a statement.

Shell’s decision comes as Western energy companies come under pressure to ditch their Russian investments amid concern that proceeds from oil and gas sales will help fund the war in Ukraine. Governments including the U.S., United Kingdom and the European Union have imposed widespread sanctions on Russian banks, companies and wealthy individuals in an effort to persuade Putin to change course.

On Sunday, Shell’s U.K. rival BP announced plans to shed its almost 20% stake in Rosneft, which is controlled by the Russian state. Norway’s Equinor said Monday that it would halt new investment in Russia and begin selling its holdings in the country.

Russia’s economy is heavily dependent on fossil fuels, which account for about 60% of the country’s exports. Russia was the world’s third-largest oil producer in 2020, producing 10.5 million barrels of oil a day, or 11% of the world’s total, according to the U.S. Energy Information Agency.

Shell’s most important investment in Russia is its stake in the Sakhalin-II project in the waters near Sakhalin Island off Russia’s east coast. Japan-based Mitsui owns 12.5% of the project, and Mitsubishi holds 10%.

Shell also holds 50% stakes in two joint ventures with Gazprom that are developing oil fields on the Gydan Peninsula in northwestern Siberia and for the Salym Development project in the Khanty-Mansiysk Autonomous District of western Siberia.

The project supplies about 6% of the liquefied natural gas used in the Asia-Pacific region and is “one of the world’s largest integrated, export-oriented oil and gas projects,” Shell said.

Still, Shell’s investments in Russia account for a relatively small portion of the company’s total reserves and production. Russian assets accounted for less 5% of the company’s worldwide oil and gas production in 2020, according to Shell’s latest annual report.

In contrast, BP’s 19.75% stake in Rosneft accounted for about a third of the company’s oil and gas production last year and almost 17% of earnings.

For Norwegian government-controlled Equinor, the Eurasia region that includes Russia accounts for less than 5% of the company’s proven oil and gas reserves. Russia accounted for about 4% of total production in 2020, according to Equinor’s most recent annual report.

Van Beurden said Shell was in discussions with governments around the world as it worked through the business implications of its decision, including the importance of secure energy supplies to Europe and other markets.

“Our decision to exit is one we take with conviction,” van Beurden said. “We cannot and we will not stand by. Our immediate focus is the safety of our people in Ukraine and supporting our people in Russia.”