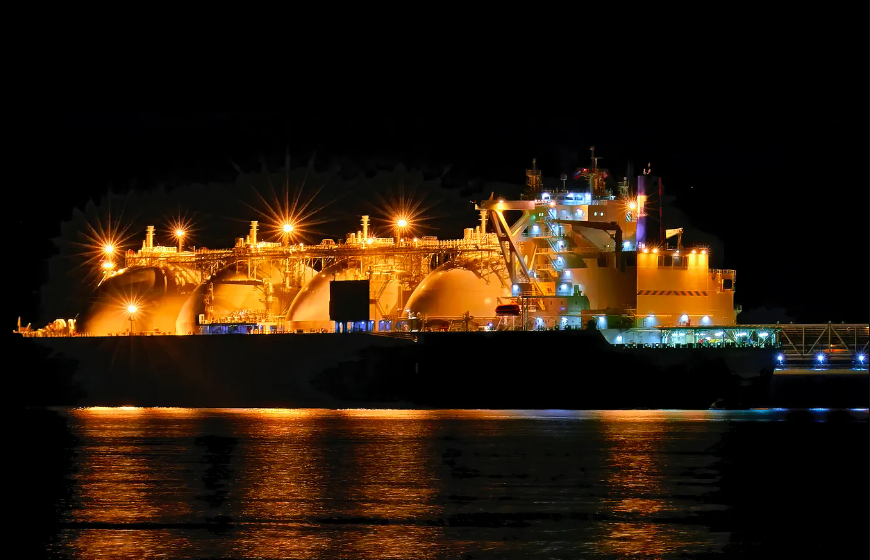 West News Wire: The fifth and final international partner in Qatar Energy’s $29 billion project to increase production at the largest natural gas field in the world is the oil and gas company Shell.

According to Qatar Energy, the North Field expansion is the largest liquefied natural gas (LNG) project ever undertaken. As a result of the ongoing conflict in Ukraine, which has forced European nations to stop using Russian resources, there are currently high geopolitical tensions regarding energy supplies.

By 2027, the expansion is expected to have raised Qatar’s annual LNG production from the current level of 77 million tonnes to 110 million tonnes.

“As one of the largest players in the LNG business, [Shell] have a lot to bring to help meet global energy demand and security,” said Qatar’s Energy Minister Saad Sherida al-Kaabi, who is also the Qatar Energy president and CEO.

Qatar Energy estimates that the North Field, which extends under the Gulf into Iranian territory, holds about 10 percent of the world’s known gas reserves.

The project’s LNG the cooled form of gas that makes it easier to transport is expected to come on line in 2026.

The project has taken on growing international importance after Europe’s energy supplies took a hit following Russia’s invasion of Ukraine.

South Korea, Japan and China have been the main markets for Qatar’s LNG.

But since an energy crisis hit Europe last year, the Gulf state has helped the UK with extra supplies, and also announced a cooperation deal with Germany.

Europe has in the past rejected the long-term deals with Qatar for energy, but the Ukraine war has forced a change in attitude.

Qatar’s gas is among the cheapest to produce and has fuelled an economic miracle in the small country, which boasts the world’s highest gross domestic product (GDP) per capita.

Qatar is also expected to announce details of another expansion, the North Field South, in the coming months.