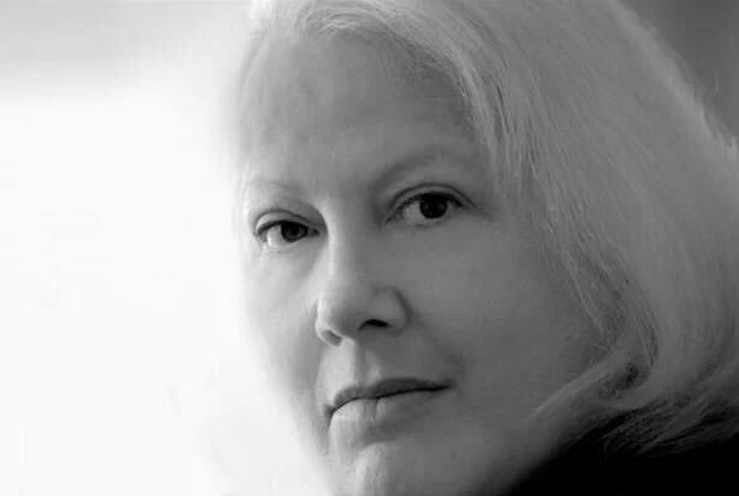 West News Wire: Nikki Finke, a veteran writer who founded the entertainment industry website Deadline.com and rose to prominence as one of Hollywood’s top journalists as a result of her razor-sharp wit and determination, has passed away. She was 68.

According to Deadline, Finke passed away on Sunday in Boca Raton, Florida, following a protracted illness.

A notoriously reclusive writer, Finke started penning the “Deadline Hollywood” column for LA Weekly in 2002 and elevated it to a must-read for trade rumors and gossip. She started the website Deadline Hollywood Daily four years later.

Through her blog at Deadline.com, Finke built a brazen media empire of scoops and rumors. She was known for her “live-snarking” award events and news updates that yelled “TOLDJA!” when one of her earlier exclusives turned out to be accurate.

Finke’s sharp-elbow style earned her plenty of enemies in Hollywood. But the Long Island native’s regular drumbeat of exclusives proved her considerable influence with executives, agents and publicists. In 2010, Forbes listed her among “the world’s most powerful women.” Finke was unapologetic, declining to soften her approach for the most glamorous stars or the most powerful studio executives.

After her departure, Finke played with various projects but never returned to entertainment journalism. Her deal with Penske reportedly prohibited her to report on Hollywood for 10 years, though she at one time threatened to go solo again with NikkiFinke.com. Instead, she debuted HollywoodDementia.com, with fictional showbiz tales instead of real ones.

Before her notoriety with Deadline, Finke had spent years as a reporter for The Associated Press, Newsweek, The Los Angeles Times, the New York Post and the New York Observer. She inspired a 2011 HBO pilot that starred Diane Keaton as reporter Tilda Watski.