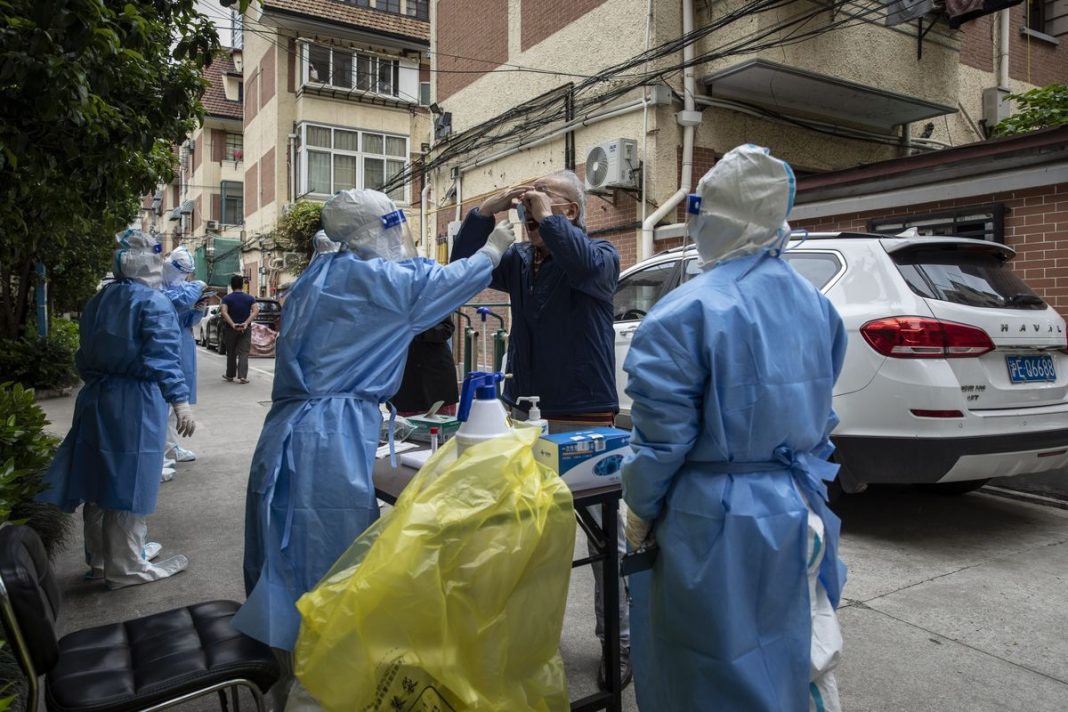 West News Wire: After spending more than six weeks under lockdown and halting COVID-19 transmission in 15 of its 16 districts, Shanghai has announced plans to gradually reopen.

According to state media, the opening will be phased in, with local officials stating that “normal life” will resume on June 1.

Shanghai’s top goal will be to resume industrial output and manufacturing, followed by commercial enterprise, according to Deputy Mayor Zong Ming.

Anti-epidemic measures will remain in place to prevent a relapse, but grocery stores, pharmacies, and convenience stores will be allowed to open this week, as will in-person teaching at select schools.

Private cars and taxis will also be allowed on the streets from Monday onwards, and some public transit will resume on May 22.

“From June 1 to mid- and late June, as long as risks of a rebound in infections are controlled, we will fully implement epidemic prevention and control, normalise management, and fully restore normal production and life in the city,” Zong said.

But the announcement was met with scepticism by some Shanghai residents, who have been disappointed time and again by shifting schedules for the lifting of restrictions.

“Shanghai, Shanghai am I still supposed to believe you?” one member of the public said on the Weibo social media platform.

Some pointed out that returning to daily life could be a challenge as many districts and even buildings have been placed under a “hard lockdown”, with police and city employees erecting physical barriers, fences, and even roadblocks to restrict the flow of movement.

Police seals on many shop doors also remain in place. Authorities will now need to remove much of this infrastructure.

Other reports suggested that lockdowns of specific buildings and compounds may continue if local cases are found during regular testing.

The event carries extra importance this year, as the party is expected to choose Xi Jinping for an unprecedented third term as president.