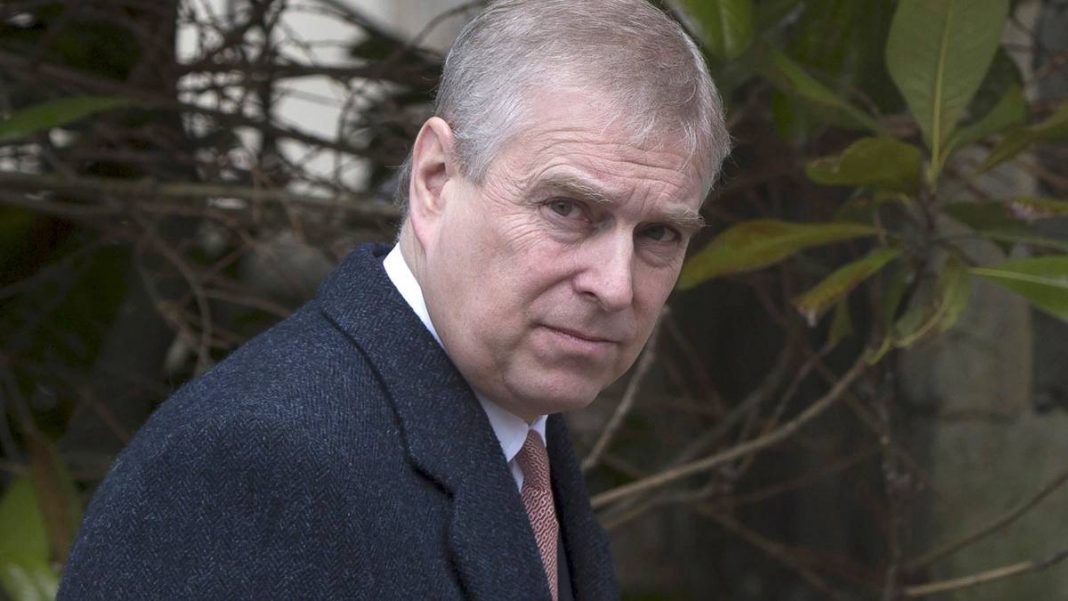 West News Wire: The sex abuse lawsuit against Britain’s Prince Andrew was dismissed by a US judge on Tuesday, three weeks after lawyers for the American woman who filed it reached an agreement calling for the prince to make a significant donation to his accuser’s charity and declare that he never intended to malign her character.

After lawyers on both sides requested it earlier in the day, U.S. District Judge Lewis A. Kaplan signed court papers dismissing the August case. The judge had given them until March 17 to finish the arrangement or a trial date would be set. It is not possible to re-file the lawsuit.

The lawyers revealed three weeks ago that they had tentatively agreed to a settlement in which the prince would donate to Virginia Giuffre’s charity and make the declaration about her character.

Andrew strenuously denied Giuffre’s allegations after she sued him, accusing the British royal of sexually abusing her while she traveled with financier Jeffrey Epstein in 2001 when she was 17.

Giuffre, 38, reached the settlement with Andrew after the judge rejected the prince’s bid to win early dismissal of the lawsuit earlier this year.

In a letter to the judge last month from Giuffre attorney David Boies, a statement was included that said, in part: “Prince Andrew intends to make a substantial donation to Ms. Giuffre’s charity in support of victims’ rights. Prince Andrew has never intended to malign Ms. Giuffre’s character, and he accepts that she has suffered both as an established victim of abuse and as a result of unfair public attacks.”

According to the statement, Prince Andrew acknowledged that Epstein trafficked “countless young girls” over many years and said the prince “regrets his association with Epstein, and commends the bravery of Ms. Giuffre and other survivors in standing up for themselves and others.”

He also pledged to support the victims of sex trafficking as part of demonstrating his regret.

In a statement Tuesday, Boies said the settlement was “an important step, but it should not be the last step in holding Jeffrey Epstein’s enablers and participants to account.”

The Associated Press does not typically identify people who say they are victims of sexual assault unless they choose to come forward publicly, as Giuffre has done.

The settlement stopped the lawsuit before the start of evidence gathering, including depositions that would have forced Andrew to answer questions posed by attorneys.

Andrew who had already stepped back from royal duties was recently stripped of his honorary military titles and roles and leadership of various charities, known as royal patronages. He also can no longer use the title “his royal highness” in official settings.