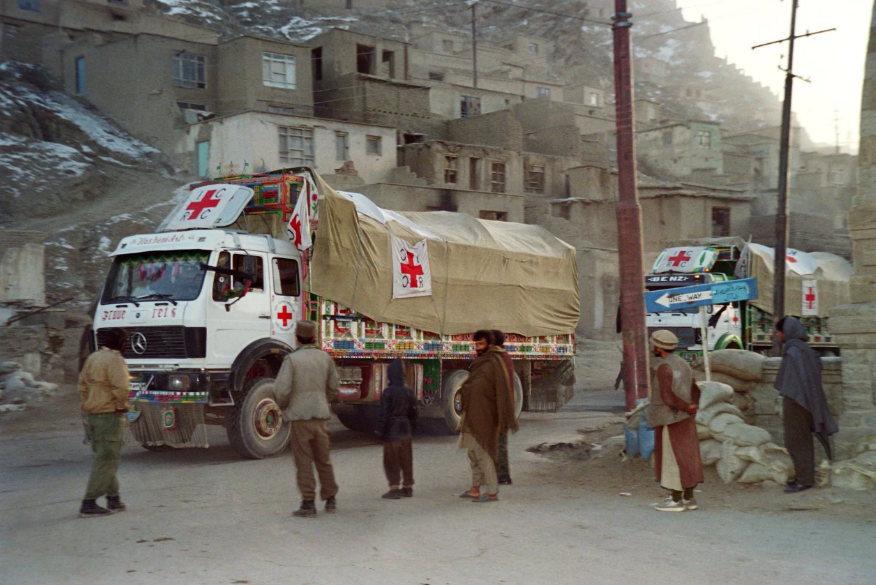 West News Wire: After receiving an order from Afghanistan’s Taliban-run government to stop hiring women, a number of foreign nongovernmental organizations (NGOs) have halted their operations there.

The decision was made public on Sunday by three organizations Save the Children, the Norwegian Refugee Council, and CARE International.

Without our female personnel, we are unable to effectively assist Afghan children, women, and men in need, according to the statement.

The agencies stated that without their use of an efficient female workforce, they would not have been able to assist millions of Afghans since August of last year.

A fourth international NGO, the International Rescue Committee (IRC), likewise announced in a statement that it was ceasing operations in the nation and gave the same justifications. The IRC said it employs more than 8,000 people in Afghanistan, over 3,000 of whom are women.

The statements came a day after the Taliban imposed an indefinite ban on female staff’s working at local and international NGOs.

Earlier, international aid agency Afghan Aid said it was immediately suspending operations while it consulted with other organisations, and that other NGOs were taking similar actions.

The International Committee of the Red Cross in Afghanistan also on Sunday expressed concern at the move and an earlier bar on women from attending university, warning of “catastrophic humanitarian consequences in the short to long term.”

Reacting to foreign NGOs’ move, Taliban spokesman Zabihullah Mujahid, defended the measure, saying, “We do not allow anyone to talk rubbish or make threats regarding the decisions of our leaders under the title of humanitarian aid.”

The United Nations has condemned the controversial decision, saying it will hamper humanitarian operations, and calling for a meeting with the Taliban to seek clarity.

In a statement, UN spokesman Stephane Dujarric noted that Secretary-General Antonio Guterres was “deeply disturbed by the reported order of the de facto Taliban authorities” and that the UN chief “reiterates the rights of all women to participate in the workforce thus contributing to the greater good.”

In a separate statement, the UN humanitarian coordination office in Afghanistan condemned the latest round of restrictions on women’s rights and emphasized that any such order by the authorities “would violate the most fundamental rights of women, as well as be a clear breach of humanitarian principles.”

The decision followed a similar one by the Taliban on Tuesday to ban university education for women despite the international outcry.

The United Nations and several countries condemned the Taliban order with the UN Special Rapporteur to Afghanistan saying that it was “a new low further violating the right to equal education and deepens the erasure of women from Afghan society.”