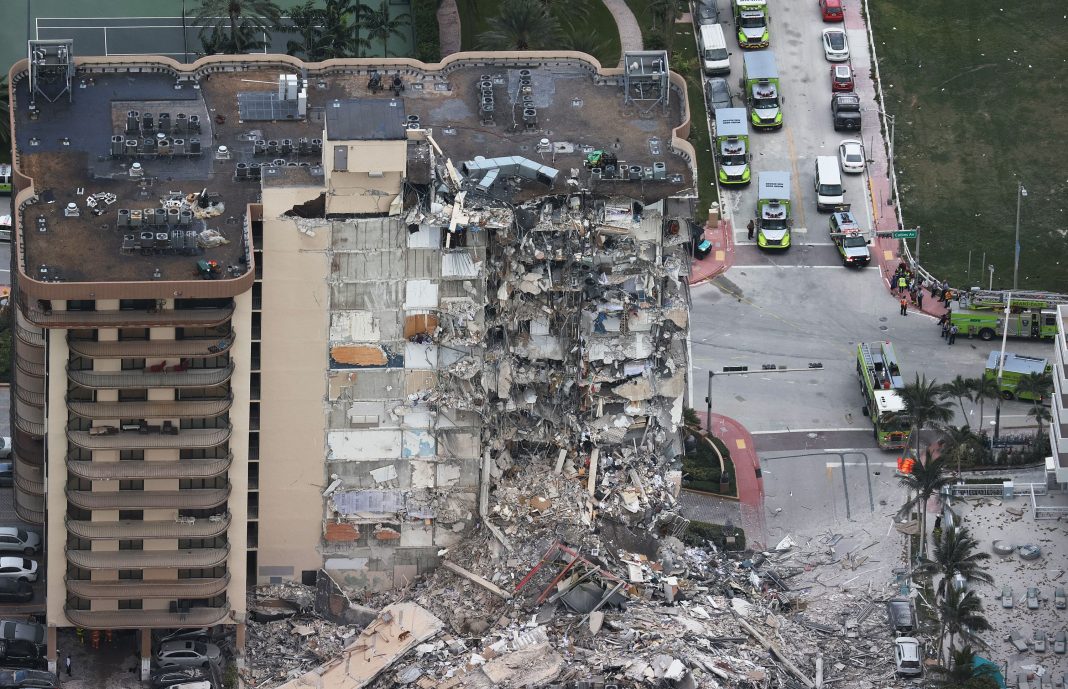 West News Wire: Victims of the 98-person South Florida condominium collapse obtained settlements worth over $1 billion with defendants including the developer of a neighboring luxury skyscraper, engineers, and the condo association’s law firm.

According to Harley S. Tropin, one of the lead plaintiffs’ lawyers who sued on behalf of survivors and victims’ families, the enormous settlement was put together through several agreements before a state court hearing in Miami on Wednesday. He claimed that he revealed the settlements in court.

“We are glad to have reached an agreement with the defendants to obtain what we believe to be a very fair settlement to assist terminate the litigation and allow the victims to begin to move forward from this horrific tragedy,” Tropin said in an emailed statement.

The 12-story Champlain Towers South condominium building in Surfside, Florida, collapse June 24, triggering multiple lawsuits and prompting state and federal probes. A focus was the development of the Renzo Piano-designed Eighty Seven Park high-rise next door to the Champlain Towers.

None of the defendants immediately responded to messages seeking comment.

Lawyers for the developer have previously said the project wasn’t responsible for the tragedy, pointing to reports that Champlain Towers South was improperly designed, poorly constructed and inadequately maintained and repaired.

A lawsuit filed in November alleged the luxury project site was sloped so run-off poured into Champlain Towers and undermined the building’s structural integrity, which was also damaged by excavation and pile-driving.

When residents at Champlain Towers raised concerns about the work to the developer, lawyers for Terra Group allegedly offered $200,000 in payments to residents on condition of confidentiality rather than fix the damage, according to the complaint.

Tropin declined to say how much each defendant agreed to pay.

The settlements must be approved by a judge.