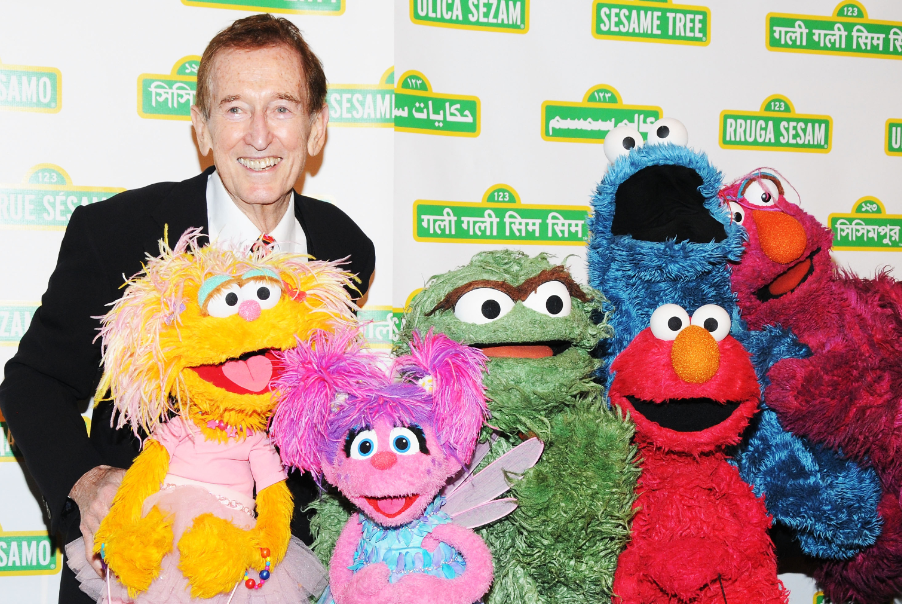 West News Wire: At the age of 90, actor, singer, and children’s book author Bob McGrath has away. He was most remembered for playing one of the earliest recurring characters on the children’s television program “Sesame Street.”

His family announced on his Facebook page on Sunday that they had “some terrible news to share” and that McGrath had passed away. Bob McGrath, our father, passed away today. He passed away quietly at home, surrounded by his loved ones.

In a tweet posted late Sunday night, Sesame Workshop expressed its “mourning for the loss of Bob McGrath, a valued member of the Sesame Street family for over 50 years.”

McGrath was a founding cast member of “Sesame Street” when the show premiered in 1969, playing a friendly neighbor Bob Johnson. He made his final appearance on the show in 2017, marking an almost five-decade-long figure in the “Sesame Street” world.

The actor grew up in Illinois and studied music at the University of Michigan and Manhattan School of Music. He also was a singer in the 60s series “Sing Along With Mitch” and launched a successful singing career overseas in Japan.

“A revered performer worldwide, Bob’s rich tenor filled airwaves and concert halls from Las Vegas to Saskatchewan to Tokyo many times over,” Sesame Workshop said. “We will be forever grateful for his many years of passionate creative contributions to Sesame Street and honored that he shared so much of his life with us.”

He is survived by his wife, Ann Logan Sperry, and their five children.