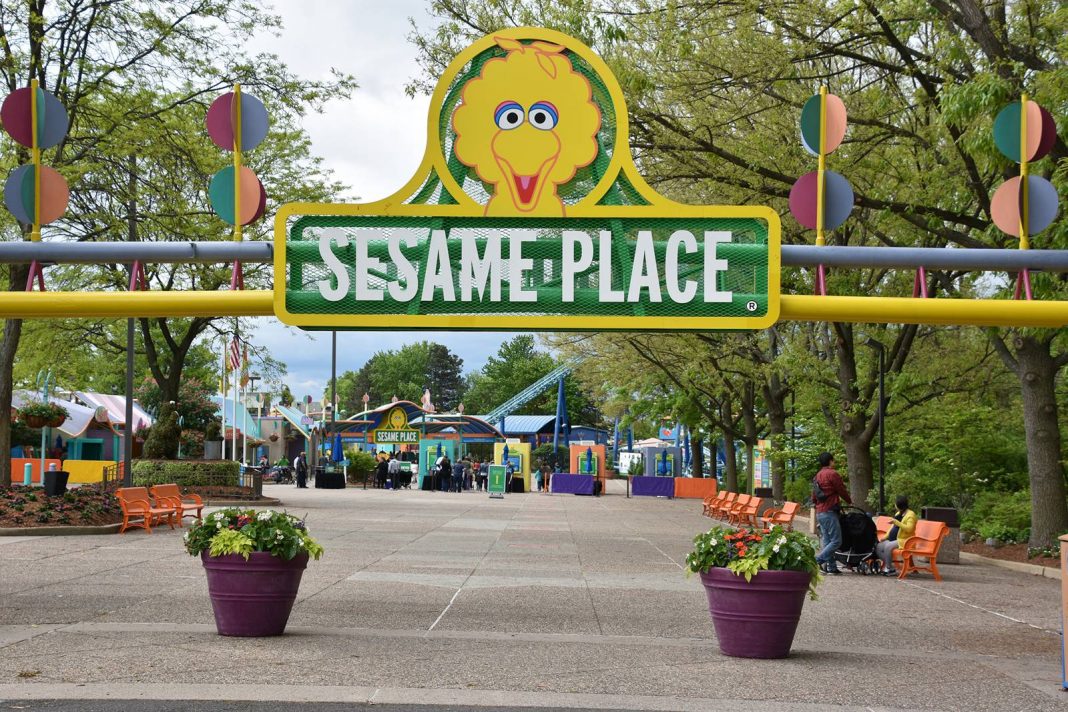 West News Wire: After a video of a costumed character waving off two 6-year-old Black girls during a parade went viral, a Sesame Street-themed amusement park apologized and promised greater training for its personnel.

The nine-second video, posted to Instagram on Saturday by Jodi Brown, the mother of one of the girls, showed the character Rosita high-fiving a white child and woman before gesticulating “no” and walking away from the two girls who had their arms out for a hug and high-five during the parade at Sesame Place in Langhorne, outside Philadelphia.

“I will never step foot in @sesameplace again,” Brown wrote on Twitter.

The family’s lawyer, B’Ivory LaMarr, told the Associated Press on Tuesday that the family is appalled and disturbed by the incident and “the injuries propagated to their children.”

In an initial statement Sunday, Sesame Place said the park and its employees stand for “inclusivity and equality in all forms.” The statement also noted that performers sometimes miss requests for hugs because the costumes they wear make it difficult to see at lower levels.

“The Rosita performer did not intentionally ignore the girls and is devastated by the misunderstanding,” the statement said.

However, many people expressed outrage online and some called for a boycott of the amusement park.

The park issued a second statement Monday, apologizing again and promising that it was “taking action to do better.” Among those efforts would be inclusivity training for employees.

Both statements and the video triggered a stark response on social media, which LaMarr said helped shed a light on “the existence of these issues.”

“A lot of African Americans tend to become very passive because we unfortunately are accustomed to dealing with this type of racism in various spaces,” he said.

Sesame Place has been the official “Sesame Street” theme park for more than four decades. It opened in 1980.

“You would expect a reputable organization the one as well revered as Sesame Street and Sesame Place to stand on those principles and values in which they portray,” LaMarr said. “Instead, what this family saw was a company that comes out and they’re very dismissive of the harms that were caused.”