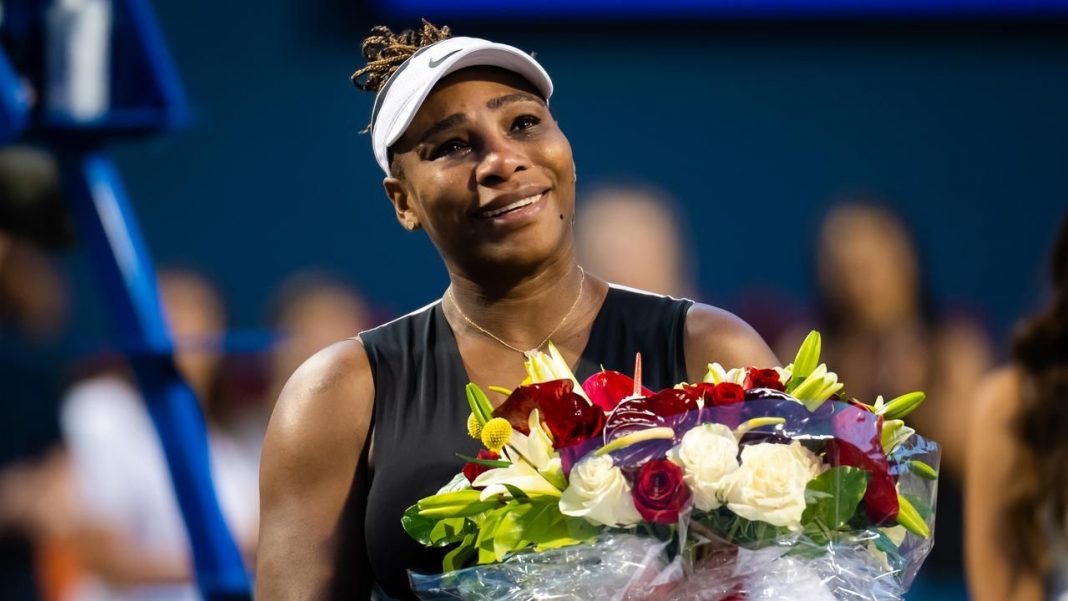 West News Wire: Belinda Bencic defeated tennis legend Serena Williams in straight sets in the second round of the Canadian Open, putting an end to her 20-year reign over the game.

The center court crowd at Sobeys Stadium in Toronto gave Williams, 40, a standing ovation as she entered the arena earlier this week. Williams revealed earlier this week in an interview with Vogue magazine that she had decided to “evolve away from tennis,” indicating that a record-breaking career that had brought her 23 Grand Slam singles titles was coming to an end.

The audience were primed for what proved to be Williams final appearance at the tournament by a tribute video which saw the likes of Billie Jean King, Coco Gauff and Emma Raducanu pay homage to the once dominant star.

But if a fairytale ending to Williams’ history at the Canadian Open – where she has been a victor three times was the crowd’s collective desire, fate didn’t quite supply it as Switzerland’s Bencic eased into the third round with a 6-2, 6-4 win.

Williams had a glimmer of hope in the first set when she threatened to break Bencic’s serve but the Swiss rallied, even if she needed five set points to eventually claim the first.

Bencic seemed to be a half beat ahead throughout. She took ascendency in the second set when she broke Williams’ serve, and didn’t let up until the win was confirmed.

“I always had amazing times here both on and off the court. I’ll be coming back just as a visitor to the city but otherwise it’s been remarkable.

“It was a lot of emotions obviously,” she added.

Bencic, who will take on eighth seed Garbine Muguruza in the next round, added her own tribute: “Tonight was really special, it is also overwhelming as it is always an honor to play Serena. Tonight is about her.”