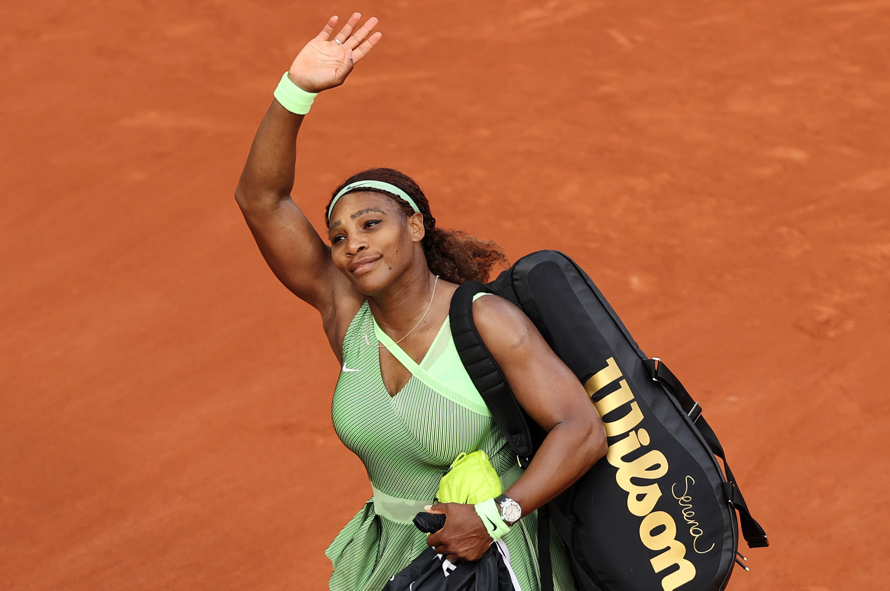 West News Wire: Serena Williams, an American tennis player, has her retirement plans known, indicating that she will end her career following the US Open in New York, which starts later this month.

Williams, 40, made the announcement in a Tuesday Vogue piece, stating that she preferred the word “evolution” to “retirement” since it better reflected her choice.

The 23-time Grand Slam singles champion stated, “I’m here to tell you that I’m developing away from tennis, into other things that are important to me.

At the Canadian Open on Monday, Williams upset Spain’s Nuria Parrizas-Diaz to win her first singles match in more than a year.

The American had returned from a lengthy injury layoff in the UK earlier in the summer, first playing the doubles at Eastbourne before entering the main draw at Wimbledon, where she was knocked out in the first round.

The US Open at Flushing Meadows seems set to be Williams’ last chance to equal what has been an elusive 24th Grand Slam singles title, which would tie the all-time record with Australia’s Margaret Court.

“There are people who say I’m not the GOAT because I didn’t pass Margaret Court’s record of 24 Grand Slam titles, which she achieved before the ‘open era’ that began in 1968,” Williams wrote in her Vogue article.

“I’d be lying if I said I didn’t want that record.”

Williams added that she didn’t know if she would be “ready to win New York,” but was “going to try.”

“And the lead-up tournaments will be fun. I know there’s a fan fantasy that I might have tied Margaret [Court’s Grand Slam record] that day in London, then maybe beat her record in New York, and then at the trophy ceremony say, ‘See ya!’

“I get that. It’s a good fantasy. But I’m not looking for some ceremonial, final on-court moment. I’m terrible at goodbyes, the world’s worst,” added Williams.

Williams cited family reasons as being behind the decision, with the tennis star having a daughter, Olympia, with husband and Reddit founder Alexis Ohanian.

“If I were a guy, I wouldn’t be writing this because I’d be out there playing and winning while my wife was doing the physical labor of expanding our family,” Williams said.

Williams added that she would “focus on being a mom, my spiritual goals and finally discovering a different, but just exciting Serena. I’m gonna relish these next few weeks.”

Williams boasts career prize money of $94.5 million, with sponsorship deals and other income giving her an estimated net worth of around $250 million.

Despite Williams’ glittering career and status as an all-time great, there has been controversy to accompany her time on court down the years, not least the infamous meltdown she suffered during the US Open final against Naomi Osaka back in 2018.