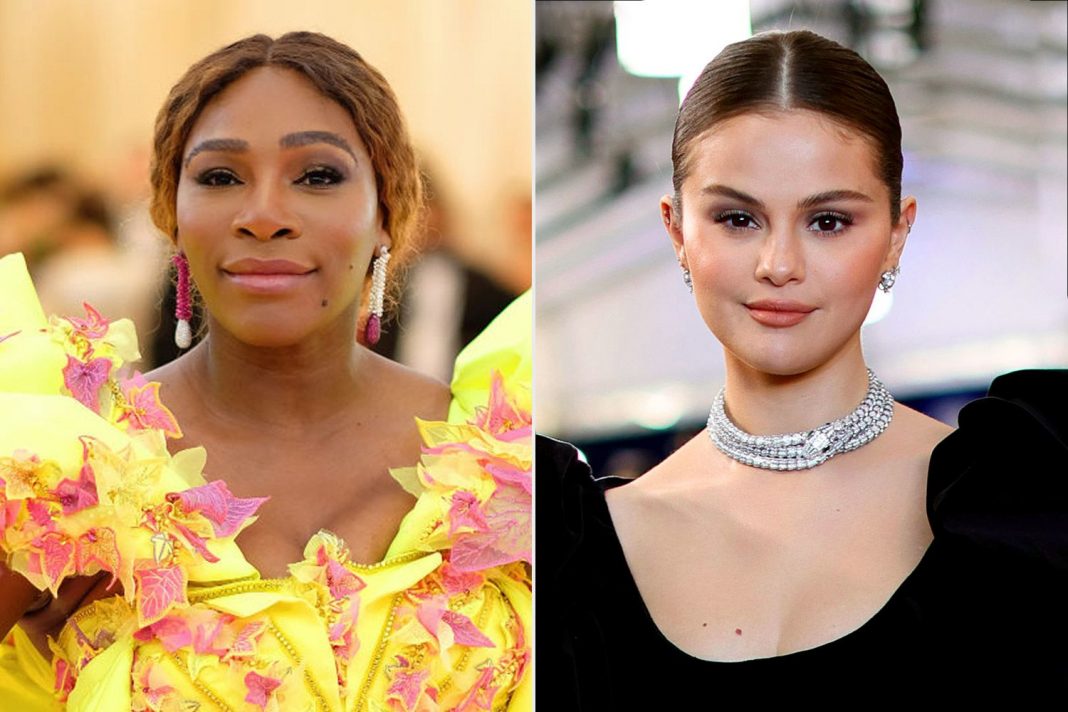 West News Wire: When it comes to preserving her mental health, Serena Williams is a strong supporter of setting boundaries.

For Selena Gomez’s mental health platform, Wondermind, the tennis legend discussed her views on mental fitness with the multifaceted star.

She said, “I did this years ago, even before mental health was a topic on everyone’s mind. “It was more of a simple “Okay, I’m shutting myself down today” attitude. It was just something I’ve always done subconsciously.”

“It’s so important to just put yourself first, especially mentally,” she added. “I always have shutdown moments. I have serious boundaries and I don’t let anyone cross those boundaries.”

The Olympic gold medalist admitted she struggles with “do[ing] anything for me.”

“I’m terrible at that,” she said. “I’ve said it time and time again I’m working on it.”

Still, she added that, “more or less,” she at least prioritizes “what I need to do. And then when I’m turned off, I’m turned off.”

The sports star said physical health is also influenced by one’s mental health. “It’s about being able to kind of manage your emotions and feelings and everything else still be able to perform,” Williams said.

Wondermind, a startup Gomez co-founded, aims to connect with mental health tools and media to support their “mental fitness,” and provides daily exercises “to support focus” according to its website.

“It takes more than an inspirational quote to really change your mindset. Even if you see a therapist (which is amazing), you still need to work on yourself between sessions,” the website reads. “(You wouldn’t expect physical fitness results seeing a trainer only once in a while, would you?) That’s what Wondermind is here for to give you easy, doable ways to put your mental fitness first every single day.”

The platform also lists a committee of “mental health advocates,” including licensed psychotherapists, clinical psychologists, psychiatrists, therapists and social workers, who will “share their expertise on the website,” according to CNN.

Last week, Gomez revealed her mental fitness startup was granted $5 million in a series of funding that was led by Serena Ventures Williams’ own investment portfolio.

Wondermind’s official Instagram shared a statement from its co-founders Gomez, Mandy Teefy and Daniella Pierson that explained how they plan to use the funds. “This funding will be used to accelerate the building of Wondermind’s mental fitness ecosystem across our daily online content, CPG products, and original storytelling for all platforms,” it read.