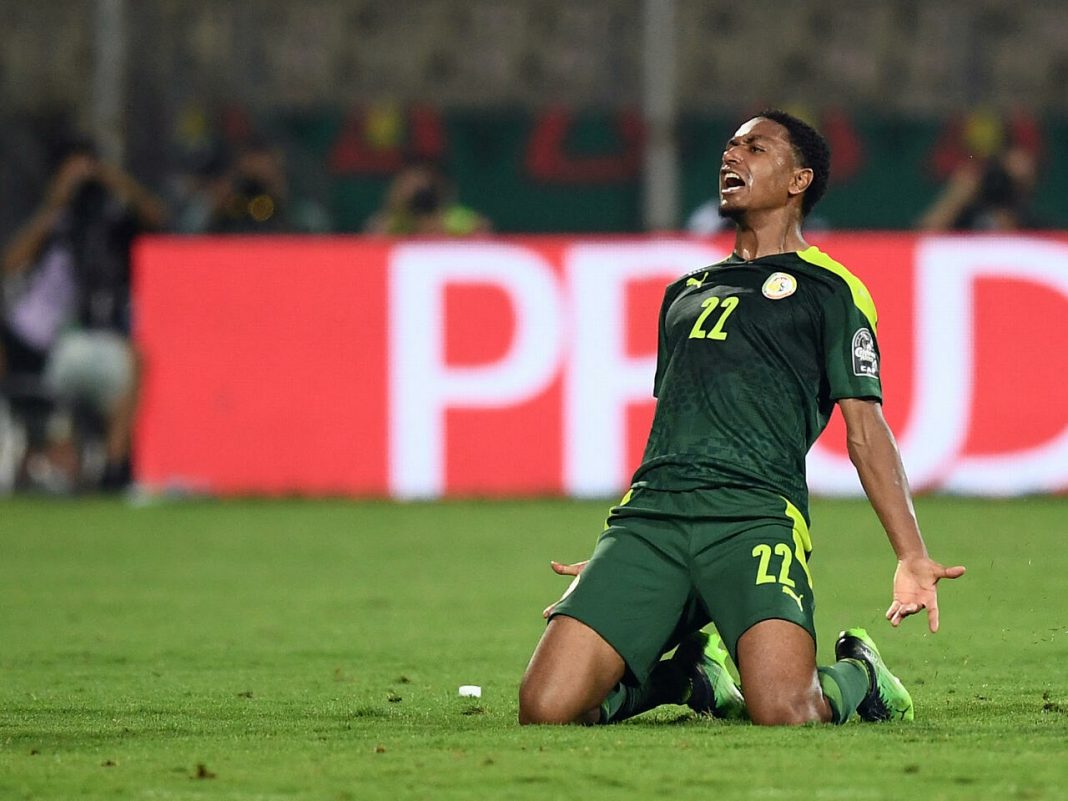 West News Wire: Senegal defeated Burkina Faso 3-1 in the final 20 minutes to earn their place in the Africa Cup of Nations (AFCON) final on Sunday.

Burkina Faso’s Blati Toure pulled a goal back in the 82nd minute to make it 2-1, but Sadio Mane added a final flourish five minutes later with a breakaway goal to restore Senegal’s two-goal advantage as their talent triumphed over a valiant Burkinabe squad.

Senegal, who were runners-up at the last edition in 2019, will meet hosts Cameroon or Egypt in the final. The second semi-final will be played at Yaounde’s Olembe Stadium at 19:00 GMT on Thursday.

Diallo snapped up the opportunity to fire home from close range after centre-back partner Kalidou Koulibaly played the ball back into the danger zone from a corner with a bicycle kick.

Dieng made it 2-0 as TV replays showed he was first to a cutback from Mane, applying the decisive touch ahead of teammate Idrissa Gana Gueye, who also claimed the goal.

Burkina Faso then brought on two strikers in a bold bid to get back into the contest and, with eight minutes left, pulled one back after Bertrand Traore and Issa Kabore set up an attack that was finished off by Toure’s knee.

A frenetic search for a dramatic equaliser looked like it was on the cards but Toure and Edmond Tapsoba lost the ball in a midfield mix-up and Mane was able to sprint away, slamming home a left-footed shot with just the goalkeeper to beat to finish it off in the 87th minute.

“We knew it would not be easy, it was a semi-final of the Cup of Nations after all,” said Mane. “And we were up against a good Burkina Faso team who gave us a lot of problems. We were calm and we took our opportunities and I think we deserved this victory.”

There were two penalty awards for Senegal in the first half but both were overturned after the referee Bamlak Tessema of Ethiopia was encouraged to review his decision by VAR.

He handed Senegal a penalty midway through the first half after goalkeeper Herve Koffi came out for a high ball and punched away, hitting Cheikhou Kouyate in the face.

But he made contact with the ball first and so the penalty award was rescinded, although Koffi was injured in the fall with Kouyate and had to go off.

Deep into stoppage time at the end of the first half, Gana Gueye’s shot from the edge of the area hit Tapsoba and the referee pointed to the spot, but again on review changed his decision when he saw on the pitchside VAR screen that there was no handball.