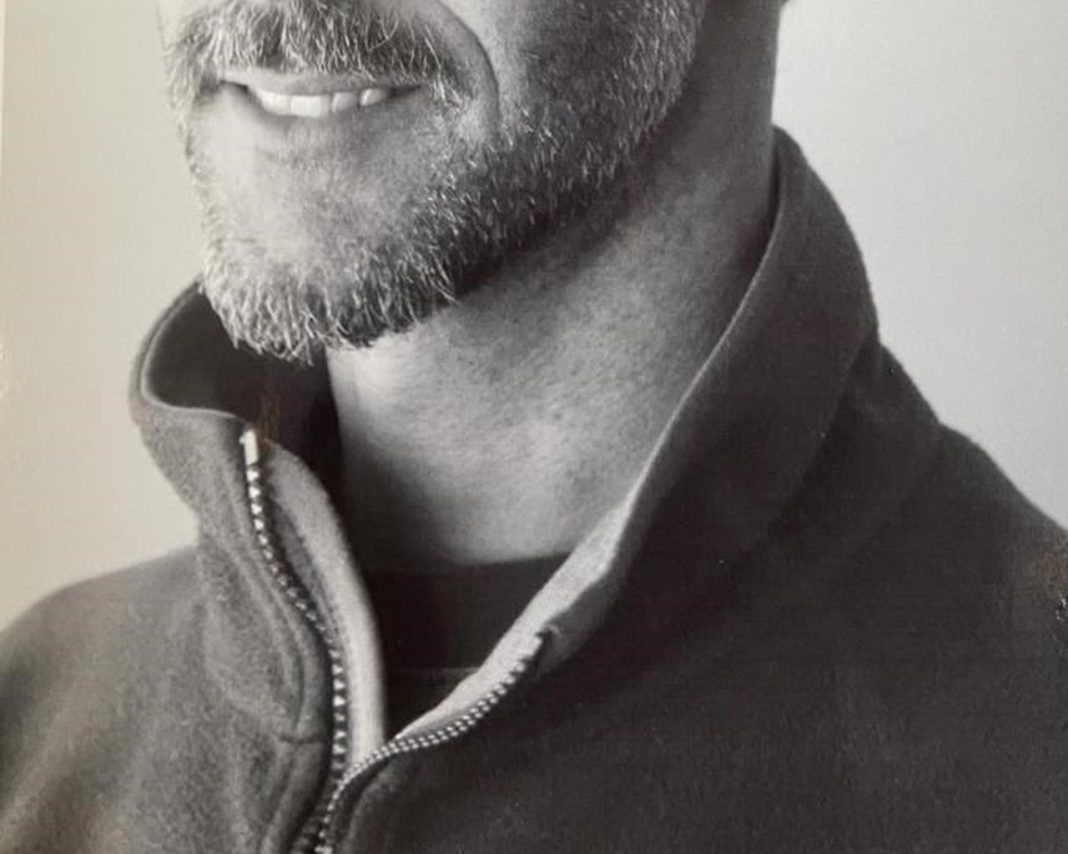 West News Wire: Last week, Wynn Bruce, a 50-year-old Buddhist and climate activist, lit himself on fire in front of the United States Supreme Court, sparking a nationwide debate about his motivation and if he was influenced by Buddhist monks who have self-immolated in the past to protest government injustices.

Around 6:30 p.m., Bruce, a photographer from Boulder, Colorado, stepped up to the Supreme Court plaza. Then, on Earth Day, he sat down and set himself on fire, according to a law enforcement official. Officers from the Supreme Court responded quickly but were unable to put out the fire in time to save him.

Investigators, speaking on the condition of anonymity to The Associated Press, said they did not find a manifesto or letter at the scene right away.

On Saturday, Kritee Kanko, a Zen Buddhist priest who described herself as Bruce’s friend, shared an emotional post on her public Twitter account saying his self-immolation was “not suicide” but “a deeply fearless act of compassion to bring attention to climate crisis.”

She added that Bruce had been planning the act for at least a year. She wrote: “#wynnbruce I am so moved.” She got sympathetic responses as well as backlash.

Kanko and other members of the Rocky Mountain Ecodharma Retreat Center in Boulder, released a statement Monday saying “none of the Buddhist teachers in the Boulder area knew about (Bruce’s) plans to self-immolate on this Earth Day,” and that had they known about his plan, they would have stopped him. Bruce was a frequent visitor to the Buddhist retreat center in the mountains near Boulder where he meditated with the community, Kanko said.

“We have never talked about self-immolation, and we do not think self-immolation is a climate action,” the statement said. “Nevertheless, given the dire state of the planet and worsening climate crisis, we understand why someone might do that.”

On Facebook, Bruce wrote about following the spiritual tradition of Shambhala, which combines Tibetan Buddhism with the principles of living “an uplifted life, fully engaged with the world,” according to the Boulder Shambhala Center. Bruce also posted praise for Vietnamese monk Thich Nhat Hanh, a leader of engaged Buddhism, around the time of his death in January.

Bruce’s act of sitting down and setting himself on fire was reminiscent of the events of June 11, 1963, when Thich Quang Duc, a Vietnamese monk, seated cross-legged, burned himself to death at a busy Saigon intersection. He was protesting the persecution of Buddhists by the South Vietnamese government led by Ngo Dinh Diem, a staunch Catholic.

Marco DeGaetano, who met Bruce in the 1990s when they both attended a Universalist church in Denver, said “Wynn seemed to have an affinity for people who needed help.”

He recalled Bruce being kind to a church member with a mental illness when others distanced themselves.

DeGaetano said he last saw Bruce about a month ago, and he seemed outgoing and friendly as always every time he saw Bruce, “he had a smile on his face.”