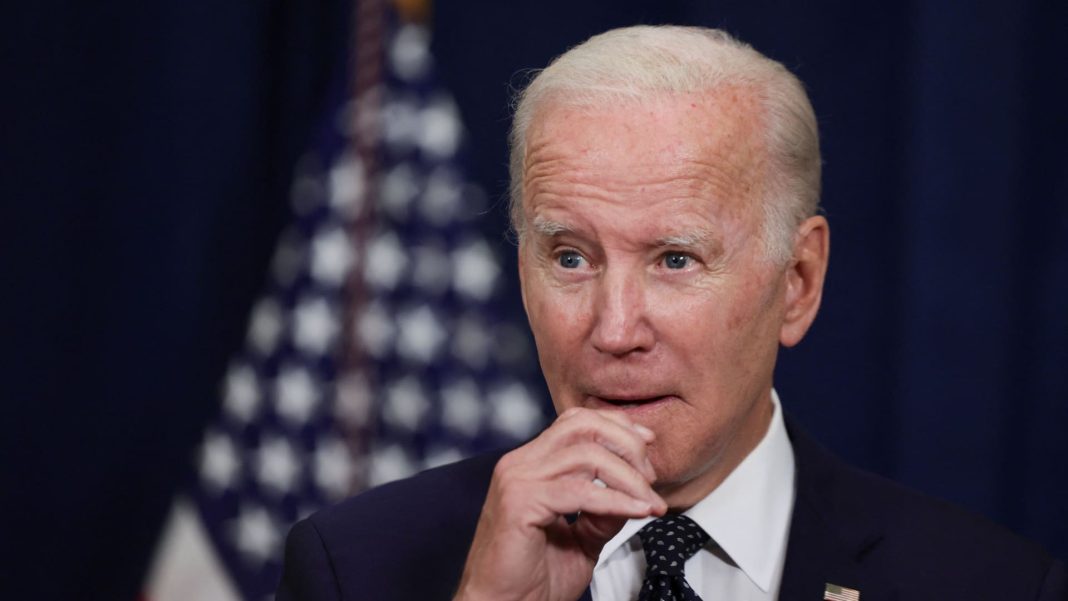 According to people with knowledge of the situation, the second collection of documents contained sensitive material. They surfaced as Biden staffers carried out a thorough investigation of the places where he worked after leaving the Obama administration.

Aides to Biden were reacting to the discovery of secret records in November at the Washington, D.C., location of the Penn Biden Center at the University of Pennsylvania, which Biden used after serving as vice president.

The original November discovery was immediately reported to the National Archives and Records Administration, according to White House officials, sparking a Department of Justice inquiry that became public this week.

It is unclear whether the search by Biden aides to check for other potentially classified government documents has been completed yet.

The White House did not comment on the discovery of a second set of documents.

Sources also told news reporters that the original batch of about 10 documents found in November contains classified vice-presidential briefing papers about foreign countries, some of which were marked top secret.

The revelation of a second set of documents, first reported by NBC News, comes the same day that White House press secretary Karine Jean-Pierre declined to provide additional details about why classified documents were apparently improperly stored at Biden’s old office at the Penn Biden Center.

How the documents got there and if the president was involved are the main topics of the DOJ’s preliminary investigation into the alleged improper handling of classified documents.

The FBI and the DOJ have been working together on the preliminary inquiry, which has been going on for a while and is about to be finished. According to people acquainted with the situation, Attorney General Merrick Garland has been informed and will likely have a preliminary conclusion in his possession in the upcoming weeks.

Garland must choose whether to open a comprehensive criminal inquiry and appoint a special counsel.

While meeting with North American leaders on Tuesday in Mexico, Biden told reporters he was “surprised” by what was in the documents at the Penn Biden Center office.