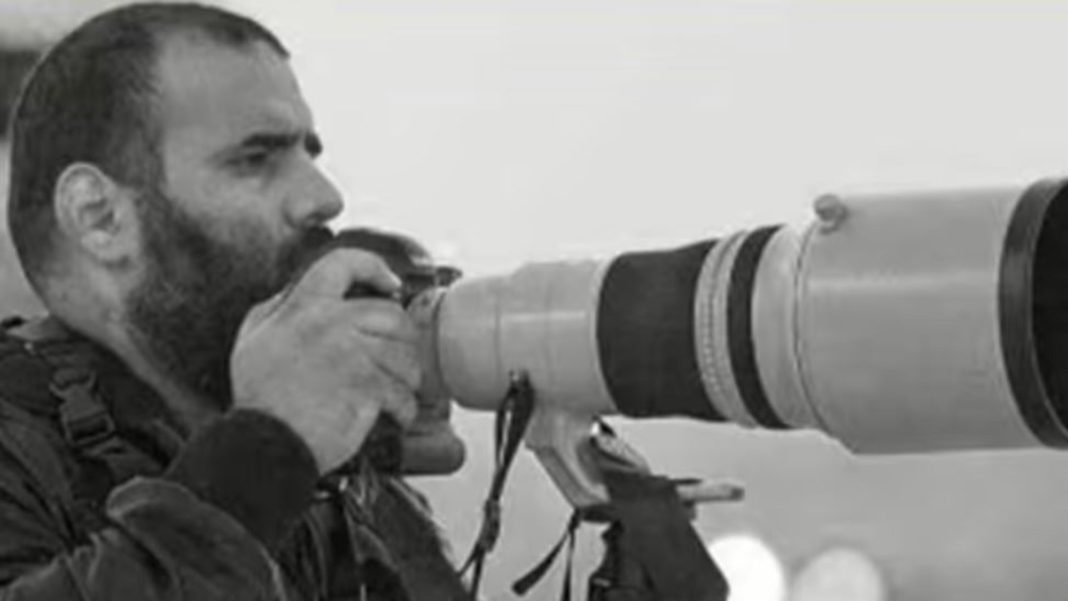 West News Wire: According to local media, Qatari photojournalist Khalid Al-Misslam is the second journalist to pass away while covering the 2022 FIFA World Cup.

American soccer writer Grant Wahl passed away after collapsing in the press box at Lusail Stadium while reporting Argentina’s thrilling penalty shootout victory over the Netherlands in the semifinals, shocking the journalistic community.

Later, it was revealed that Khalid Al-Misslam, a photojournalist with the Qatari broadcaster Al Kass TV, had also passed away while covering the competition.

There is no other information available regarding Al-passing. Misslam’s His loss was first announced by the Qatari publication The Gulf Times, which also expressed sympathy to his family on social media.

“Photojournalist Khalid al-Misslam of Al Kass TV has passed away. Al-Misslam, a Qatari, passed away unexpectedly while reporting the FIFA World Cup Qatar 2022,” The Gulf Times tweeted on Saturday afternoon.

“We believe in Allah’s mercy and forgiveness for him, and send our deepest condolences to his family.”

Al Kass TV briefly mentioned the death during a live broadcast, adding that the broadcaster is awaiting further details before releasing any statement on its employee.

The Qatar 2022 World Cup is set to conclude on Sunday.

Before that, Argentina will take on Croatia in the semifinals on Tuesday, while underdogs Morocco meet holders France in the last four on Wednesday.