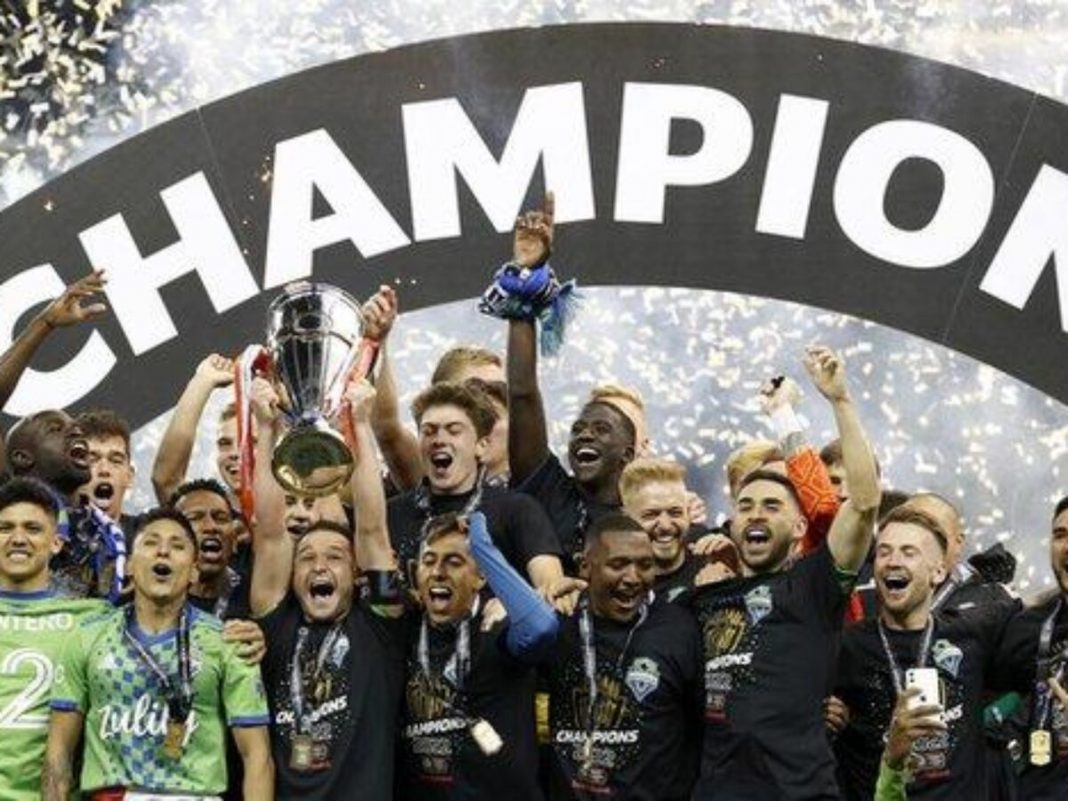 West News Wire: The Seattle Sounders have won the region’s highest club football event for the first time in more than 20 years, and the first from Major League Soccer (MLS).

The Sounders trounced Mexico’s Pumas UNAM 3-0 in front of 68,000 fans at Lumen Field on Wednesday night, winning 5-2 on aggregate.

Last week in Mexico City, the teams battled to a 2-2 tie in the first leg.

The victory made the Sounders the first MLS team, which includes teams from the US and Canada, to win the Confederation of North, Central America and Caribbean Association Football (CONCACAF) Champions League.

The MLS teams DC United and Los Angeles Galaxy won the region’s premier club competition in 1998 and 2000, respectively, when it was called the CONCACAF Champions Cup and featured a different format.

The Sounders will now move on to the FIFA Club World Cup, where they will face off against the winners of FIFA’s five other major regional tournaments.

Striker Raul Ruidiaz scored the first two goals for the Sounders before Nicolas Lodeiro scored the third goal from a rebound in the 88th minute.

“The MLS deserved the continental title, and this will go down in history,” Lodeiro said after the game.

The Seattle team managed to finish where Real Salt Lake, Montreal, Toronto, and LAFC fell short over the last decade. The MLS teams had all reached the final, only to be defeated by teams from Mexico’s LigaMX.

“It’s been a team effort to push us over the line,” Seattle coach Brian Schmetzer said after the game. “Again, I can’t understate it, this is a hard tournament to win.”

Said Pumas coach Andrés Lillini: “I am very frustrated and I am very proud of our team.”

“We left everything on this field.”

In CONCACAF World Cup qualifiers earlier in the year, the national teams from Canada, Mexico and the US all qualified for the FIFA World Cup, which will be held in Qatar in November. 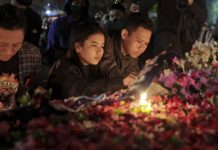 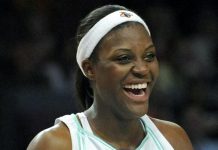 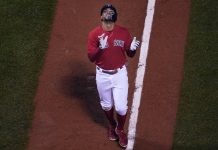