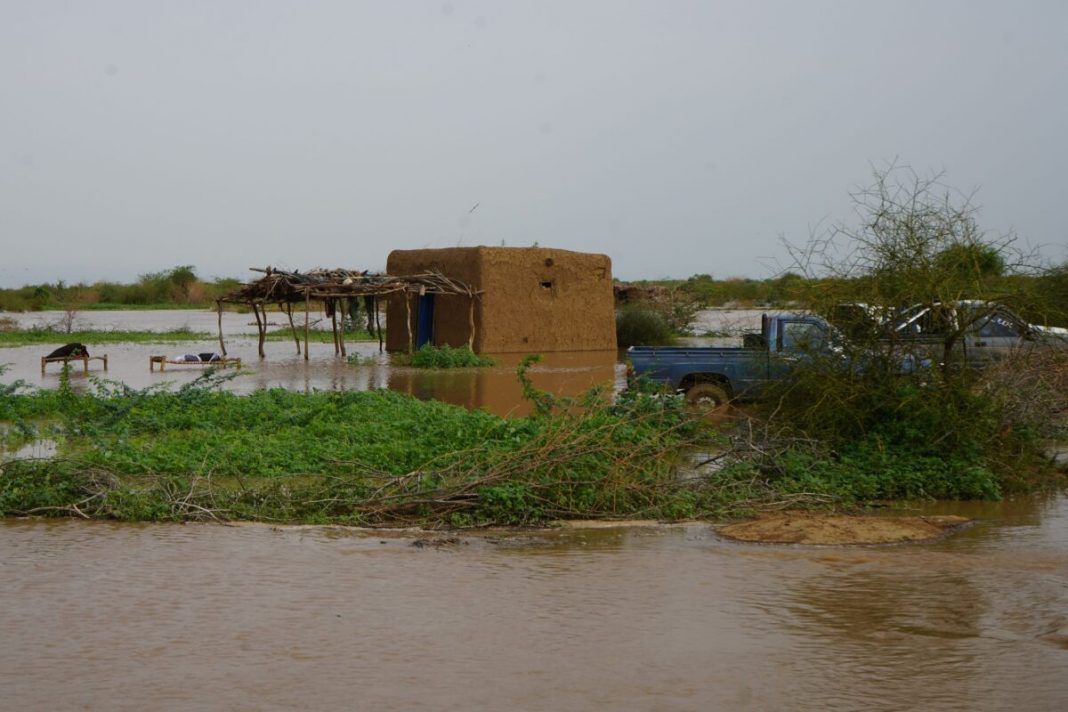 West News Wire: As the country is battered by seasonal rains that cause rivers to flood and property to be damaged, flooding in Sudan has claimed the lives of dozens of people and ruined an estimated 14,500 homes.

According to Brigadier General Abdul-Jalil Abdul-Rahim, the spokesman for Sudan’s National Council for Civil Defence, the number of fatalities since the start of the rainy season in May now stands at 77. The provinces most severely impacted by the seasonal rains are North Kordofan, Gezira, South Kordofan, South Darfur, and River Nile, he said.

Sudan experiences significant flooding every year that destroys property, infrastructure, and crops because of the country’s regular heavy rains, which typically occur between May and October.

The UN Office for the Coordination of Humanitarian Affairs (OCHA) reported earlier this week that, according to the government’s Humanitarian Aid Commission, humanitarian organisations, and local authorities, more than 136,000 people have been affected by the floods.

The UN agency said it expected the number of those affected by flooding to increase as assessments were still under way and heavy rains had been forecast. The UN also said the number of people and localities affected by the seasonal rains as of August 14 had “doubled” compared with the same period last year.

About 314,500 people were affected across Sudan during the entire rainy season in 2021, according to the UN.

During last year’s rainy season, flooding and heavy downpours killed more than 80 people and swamped tens of thousands of houses across the country.

In 2020, authorities declared Sudan a natural disaster area and imposed a three-month state of emergency across the country after the deluge killed around 100 people and inundated more than 100,000 houses.