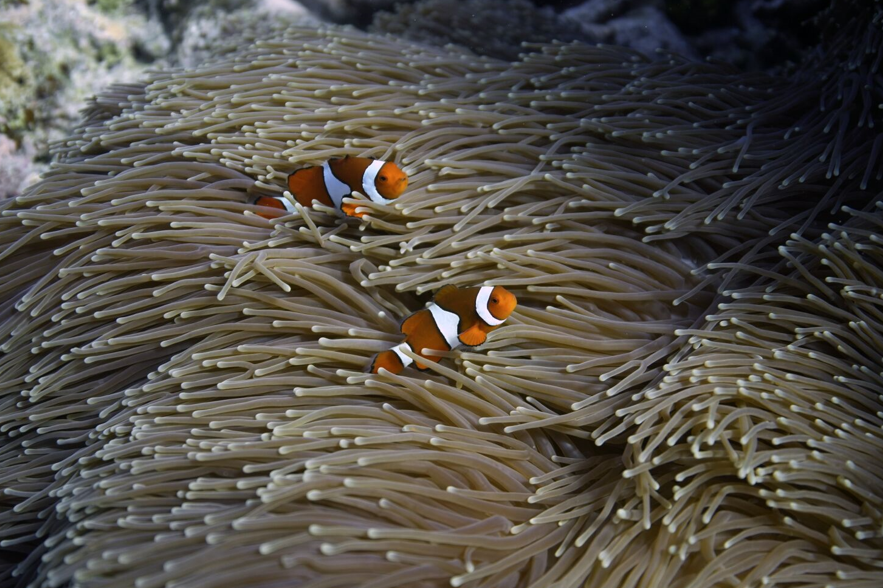 West News Wire: One of the natural marvels of the world is an underwater rainbow jungle bursting with life off the coast of Australia. According to scientists, this ecosystem is displaying some of the most blatant indicators of climate change to yet.

As scientists rush to understand how the Great Barrier Reef may survive in a warming world, it is generating optimism and fear alike. It has been impacted by climate change but has not been destroyed. By fusing conventional wisdom with modern technologies, the authorities are attempting to buy time for the reef. They are researching coral reproduction in an effort to hasten regrowth and modify it to withstand hotter and rougher waters.

Underwater heat waves and cyclones driven in part by runaway greenhouse gas emissions have devastated some of the 3,000 coral reefs making up the Great Barrier Reef. Pollution fouls its waters, and outbreaks of crown of thorns starfish have ravaged its corals.

Researchers say climate change is already challenging the vibrant marine superstructure and all that depend upon it and that more destruction is to come.

“This is a clear climate change signal. It’s going to happen again and again,” said Anne Hoggett, director of the Lizard Island Research Station, on the continuing damage to the reef from stronger storms and marine heat waves. “It’s going to be a rollercoaster.”

Billions of microscopic animals called polyps have built this breathtaking 1,400-mile long colossus that is visible from space and perhaps a million years old. It is home to thousands of known plant and animal species and boasts a $6.4 billion annual tourism industry.

“The corals are the engineers. They build shelter and food for countless animals,” said Mike Emslie, head of the Long-Term Monitoring Program of the reef at the Australian Institute for Marine Science.

Australia has recently been slammed by historic wildfires, floods, and cyclones exacerbated by climate instability.

That has driven a political shift in the country as voters have grown more concerned with climate change, helping sweep in new national leadership in this year’s federal elections, said Bill Hare, CEO of Climate Analytics.

The nation’s previous prime minister, Scott Morrison, was a conservative who was chided for minimizing the need to address climate change.