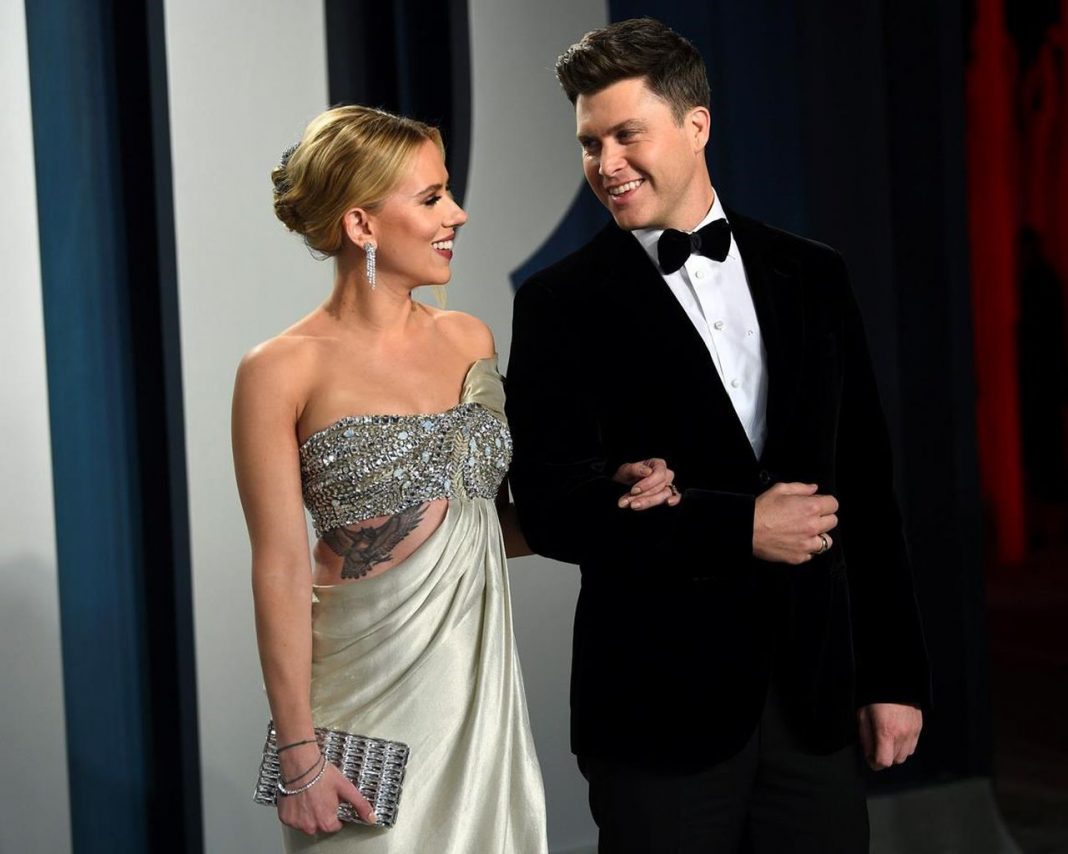 West News Wire: Scarlett Johansson and Colin Jost used to do comedic skits on “Saturday Night Live,” but in a new Super Bowl commercial, the married couple will reunite onscreen to avoid a mind-reading Alexa device.

With the help of the Amazon gadget  a virtual personal assistant that plays music, reports the weather, and gives news and sports  Johansson and Jost put their typical game-day routine at home into motion. The pair in the advertisement is initially awestruck by Alexa’s capabilities, but soon imagines a world in which Alexa reads their thoughts on a daily basis.

The 60-second commercial will air at Super Bowl 56 on February 13th.

The commercial tries to lighten up the situation, which Jost believes every couple can “relate to.”

“They exaggerated the situation that I think are grounded in reality of couples in general,” said Jost,

But if what the commercial depicts would actually happen in real life, Johansson said in a recent interview that it would be “absolutely terrifying” and they would try to “live off the grid.”

The “Black Widow” actor and “Saturday Night Live” star  who married in 2020  called their first time working together since they united on the late-night sketch series an enjoyable experience. Jost had written a sketch more than a decade ago featuring Johansson who was a guest host on the show on several occasions.

Johansson called filming the commercial fun, but hopes the millions of Super Bowl viewers enjoys their ad as much as them.

“Of course, you want to make sure it lands,” the “Black Widow” star said. “It’s a little nerve-racking, but it’s also exciting to get an audience with that reach.”