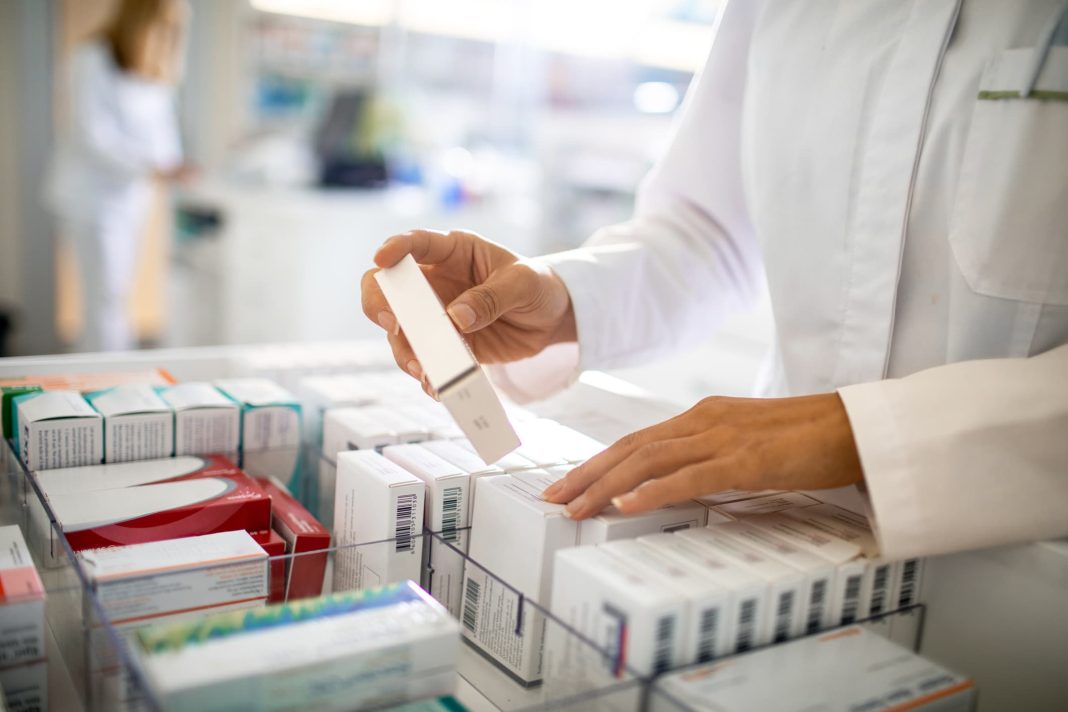 West News Wire: Scarlet fever and invasive Strep A infections have been recorded as the cause of 94 deaths, including 21 children, in the United Kingdom thus far this year.

According to a data released on Thursday by the UK Health Security Agency (UKHSA), over 75-year-olds accounted for over half (41 percent) of all deaths.

When stocks of the penicillin medications used to treat Strep A infections are low, pharmacists will be able to prescribe substitutes, the British government announced last week.

According to UKHSA statistics, 27,486 instances of scarlet fever were documented between September 12 and December 18.

According to the agency, these notifications of scarlet fever can be compared with a total of 3,287 at the same point in the year during the last comparably high season in 2017 to 2018, though cases in that season began to rise at a different time.

“I understand how this large rise in scarlet fever and ‘strep throat’ may be concerning to parents, however the condition can be easily treated with antibiotics and it is very rare that a child will go on to become more seriously ill,” said UKHSA’s Deputy Director Colin Brown.

Most Strep A infections are mild and easily treated but some can cause more serious conditions such as scarlet fever and invasive group A streptococcal infection (iGAS), which can be deadly.

The National Health Service (NHS) has been under severe pressure this winter as thousands of ambulance workers in England and Wales went on a strike on Wednesday over higher wages, just a day after nurses walked out over the same reason.